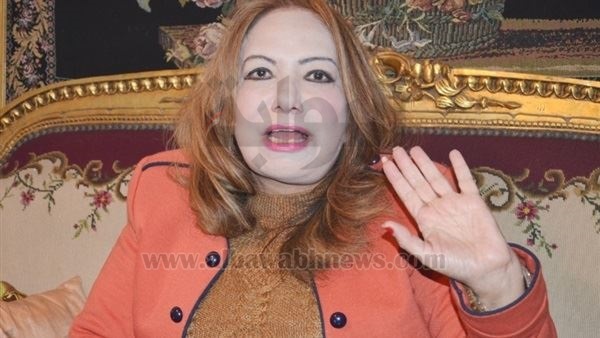 Dr. Zubaydah Atta, professor of modern history at the Faculty of Arts, Helwan University, former dean of the Faculty and a member of the Council of History Committee at the Ministry of Culture, said that Erdogan dreamed of re-domination of the Ottoman Empire over the Arab countries.

she added in a statement to “Al-Bawaba News”, Erdogan seeks through this huge amounts of funds for scientific centers in Egyptian universities to write about the Ottoman Empire, which was in the year of the Brotherhood rule in 2013.

Zubaydah pointing out that there is a Turkish-Qatari-Iranian alliance against the Arab countries that are not affiliated with them and this alliance are trying hard to press them in various ways to achieve the dream of returning the Ottoman Empire.

Zubaydah added that “Erdogan is trying to attract Arab countries to him through economic agreements, but those countries are contracting economically but not political and did not accept to be subject to the jurisdiction of the Ottoman Empire again.

The Egyptian state refuses the Turkish interferes within it and face anyone who tries it through refuse to broadcast Turkish and Qatari channels such as Ayman Nour channel and others.