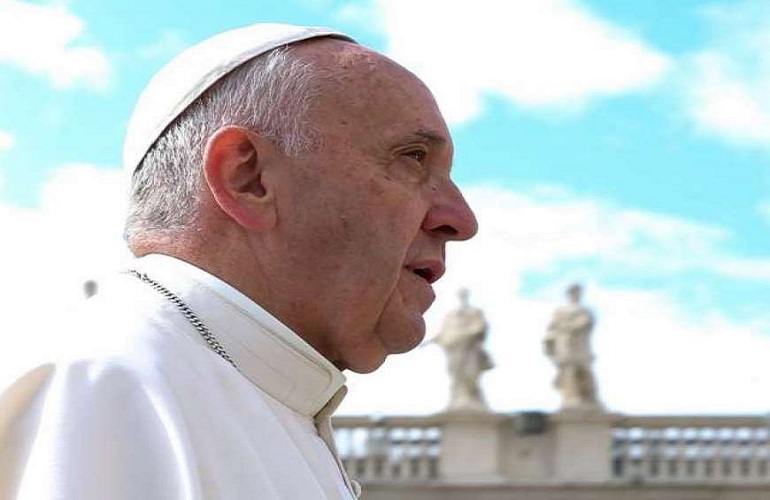 Pope Francis call for respect the status quo for Jerusalem

Pope Francis has urged international leaders to proceed with prudence and respect for current U.N. resolutions, this comes during the debate on the status of Jerusalem heating up in the wake of U.S. President Donald Trump’s controversial decision to recognize the city as the capital of Israel.

“My thought now goes to Jerusalem. In this regard, I cannot ignore my deep concern for the situation that has been created in recent days,” the Pope said.

The pope said he was “profoundly concerned” about recent developments regarding Jerusalem, which he called a “special vocation for peace” and a sacred place for Christians, Jews and Muslims.

He appealed to all sides to respect “the status quo of the city” as according to the United Nations resolutions.

His appeal for Jerusalem comes shortly after news came out that U.S. President Donald Trump would be recognizing Jerusalem as the capital of Israel with a widely controversial decision that has provoked a mixed reaction from the international community.

The position of the U.N. on the Jerusalem issue is that East Jerusalem is occupied Palestinian territory, and that the city should eventually become the capital of the two states of Israel and Palestine.