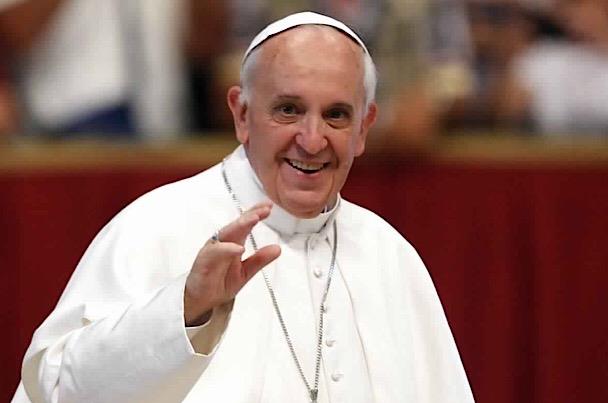 Pope Francis of the Roman Catholic Church asserted his support to Egyptian efforts to bring about security and stability and combat terror and violence in the Middle East.

This came during an audience he granted to new Egyptian Ambassador to the Vatican Mahmoud Sami to receive his credentials, the Foreign Ministry said in a statement released Wednesday.

During the meeting, Sami extended the greetings of President Abdel Fattah El Sisi to the Pope and reviewed Egypt’s vision of the regional and international situation and its stand regarding facing global challenges topped by terror and violence and pushing forward efforts to achieve justice, peace and development.

He lauded the historic visit of Pope Francis to Egypt in April which had a very positive impact on the Egyptians.

Also, he expressed Egypt’s appreciation of the important role of the Vatican in spreading peace around the world. (MENA)