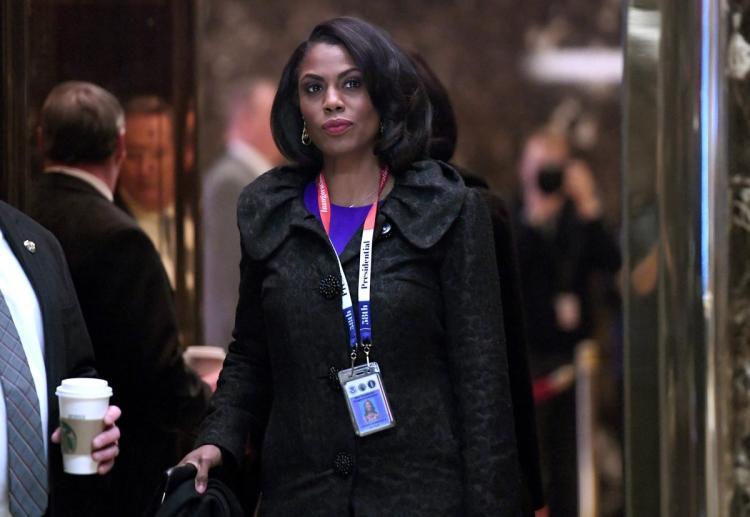 Omarosa Manigault Newman, who achieved a measure of fame playing a villain on “The Apprentice” and cemented a relationship with President Trump that led to a White House appointment, will be leaving her position in January, the administration said on Wednesday.

Ms. Newman “resigned yesterday to pursue other opportunities,” Sarah Huckabee Sanders, the White House press secretary, said in a statement. “Her departure will not be effective until Jan. 20, 2018. We wish her the best in future endeavors and are grateful for her service.”

One of the president’s prominent African-American supporters, Ms. Newman served as the director of communications for the White House Office of Public Liaison. But the division, which was absent a clear leader for most of the year, atrophied with her in a key position.

Two people close to the administration said Ms. Newman neglected to find enough attendees for a Black History Month event early in the administration, for instance. And the office — which is crucial for building coalitions — became seen as what one person close to the White House described as the “island of misfit toys,” where people who could not be slotted into other roles were sent.

Reached by phone on Wednesday, Ms. Newman referred a reporter to Ms. Sanders’s statement about her departure.

Still, all three said that there was a precipitating event that finally got Mr. Trump on board with an effort by John F. Kelly, the current chief of staff, to remove her. Donald F. McGahn II, the White House counsel, was apprised throughout, one of the officials said. The event was kept at a close hold, and most advisers were uncertain about what happened, the officials said.

Ms. Newman was escorted off the premises on Tuesday night, one of the officials said. The Secret Service, in an unusual Twitter message, denied being a part of that. But the tweet added, “Our only involvement in this matter was to deactivate the individual’s pass which grants access to the complex.”

While she will be paid through Jan. 20, Ms. Newman is not expected to return to work, the officials said.

She was not well liked by some White House advisers, including Reince Priebus, the former chief of staff; Jared Kushner, the president’s son-in-law and senior adviser; and Mr. Kelly, according to multiple White House officials. Early in his tenure, Mr. Kelly identified the public liaison office as a major problem that he had to contend with, but it took months to move Ms. Newman to it, these people said.

It is not unusual for presidential appointees to leave after the first year of an administration. Other members of Mr. Trump’s administration have already left or were asked to resign amid controversy.

Ms. Newman was known among staff members as a disruptive force who intimidated a number of Trump aides, before the arrival of Mr. Kelly. But Mr. Williams said that Mr. Trump was so fond of Ms. Newman that she once could walk into the president’s office whenever she wished. That practice ended for her and other White House aides when Mr. Kelly became chief of staff in late July. However, Mr. Priebus had barred Ms. Newman from several White House meetings. And several people familiar with Ms. Newman’s departure said she had been sending articles to Mr. Trump without Mr. Kelly’s approval.

Ms. Newman appeared in the first season of “The Apprentice,” in 2004, and worked on Mr. Trump’s 2016 presidential campaign. On Wednesday night, the president tweeted her a note of encouragement: “Thank you Omarosa for your service! I wish you continued success.”

“She has enemies, and they want to put her in the worst kind of light because they felt she was a polarizing figure, and now they get a chance,” Mr. Williams said of Ms. Newman. He added that no matter what people thought of Ms. Newman, Mr. Trump had rewarded her.

“The president is very fond of Omarosa,” Mr. Williams said. “He saw her best qualities. He knew her shortcomings. He gave her a chance. He rewarded her for loyalty. He paid her well and gave her a lot of leeway.”