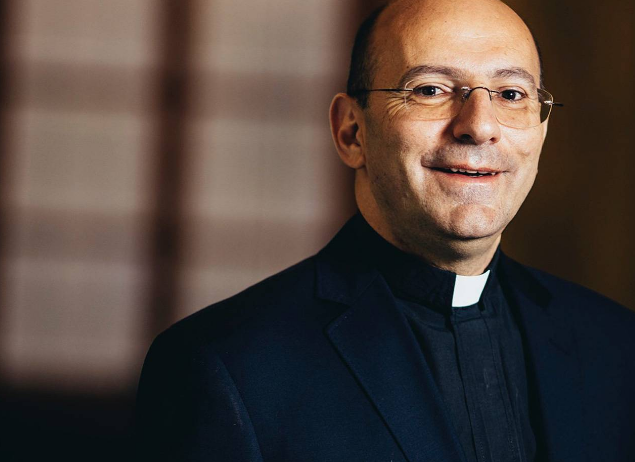 My theological reflection on Trump’s speech

The Christmas story starts with an imperial decree signed by Caesar Augustus. As I was watching President Trump’s address yesterday evening on our TV, I could not help but think of the so-called Balfour Declaration signed 100 years ago when the British empire promised Palestine to the European Jews as their national homeland. Trump’s address yesterday was indeed another such imperial decree recognizing Jerusalem as the capital of Israel. Again and again we, the Palestinian people, are sacrificed at the altar for imperial politics. In that sense nothing is new for us Palestinians. New is seeing a US administration abandoning international law and isolating itself from the larger international community. This is not only a disappointment to over one billion Muslim people for whom Jerusalem is Holy, but also a blow to an even larger Christian community who kept a vision for an inclusive Jerusalem shared by two peoples and three religions.

The situation is very volatile. Today the whole West Bank and Gaza are on strike. Our Dar al-Kalima University College is on strike too and we had to cancel our conference planned for today. The Palestinian people are in a state of mourning; mourning justice that was lost in the allies of power. And yet we do not believe in the power of Caesar but in the power of Christ, born in Bethlehem under occupation and crucified in Jerusalem by Roman authorities. Most of Caesars brought only bloodshed, destruction, and animosity to Jerusalem because they were not able to realize “what makes for peace”. No decree will deter us from working for a just peace in Jerusalem. We will continue to raise the next generation of creative leaders for Jerusalem and to grow hope all over Palestine. This is Christ’s legacy in this country and we are determined to keep it alive.

We ask our friends to pray for us, our staff, our teachers, students and their families. We ask our partners to raise their prophetic voice in political advocacy. We ask our supporters to continue thinking of the little town not only because of Christmas but especially now at times like these.