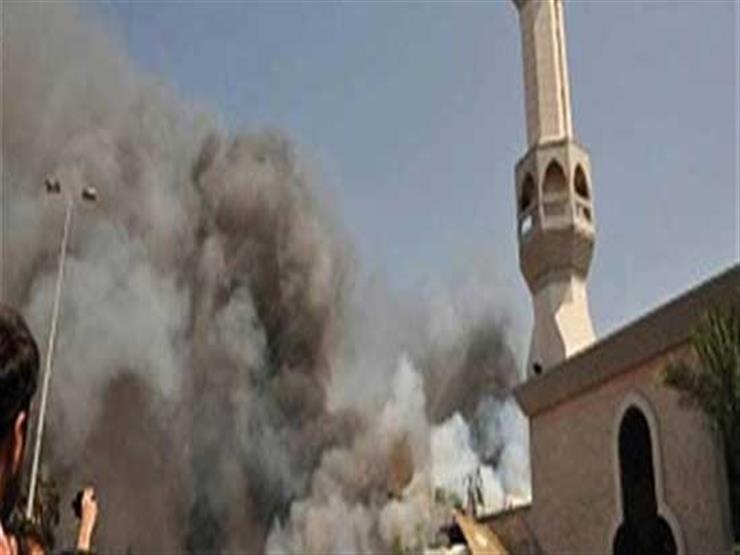 More than 200 killed in Sinai mosque

Witnesses say the al-Rawda mosque in the town of Bir al-Abed, near al-Arish, was targeted during Friday prayers.

It is the deadliest attack of its kind since an Islamist insurgency in the peninsula was stepped up in 2013.