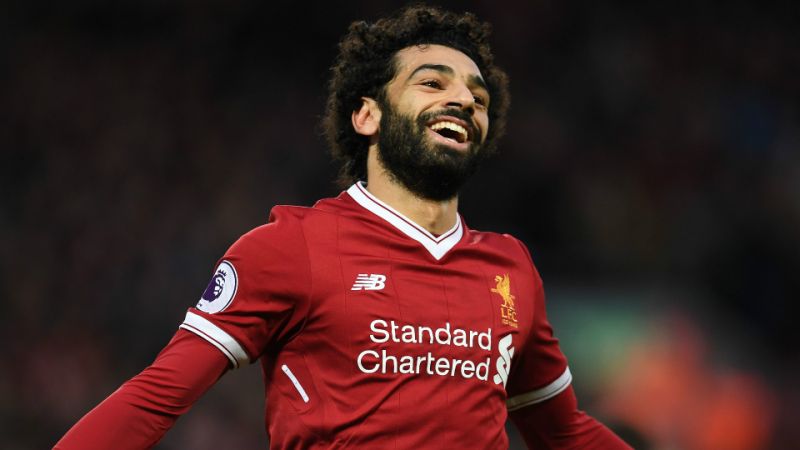 Mohamed Salah instead of Gareth Bale in Real Madrid

The French media reports pointed out that Real Madrid is interested in Mohamed Salah and the royal team is going to contract with the Egyptian player.
The French media cited comments by Hector Cooper, the coach of the Egyptian team, who spoke about receiving assurances that Real Madrid was interested in signing contract with Mohamed Salah.
Mohammed Salah is the top scorer in the English Premier League with 12 goals scored with Liverpool’s squad since the start of the competition this season.