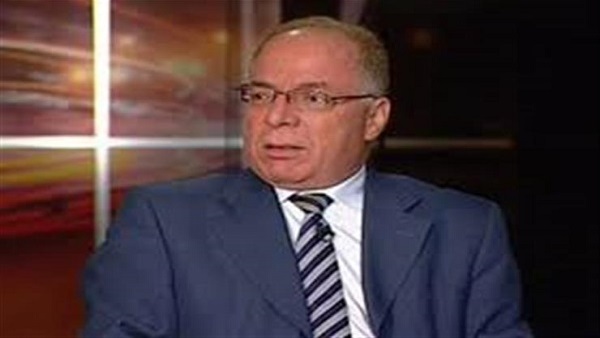 Minister of Culture Helmy el Namnam said Friday that the terrorist attack on Mar Mina church in Helwan reflects the vigilance of security forces in dealing with the attack.

In statements, Namnam expressed his sincere condolences over the victims of the attack, which left several persons dead and injured.

He underlined that terrorists resort to carry out these attacks during the national and religious festivals.

In addition, he stressed the importance of fighting extremist ideology through the revival of the concept of citizenship. (MENA)