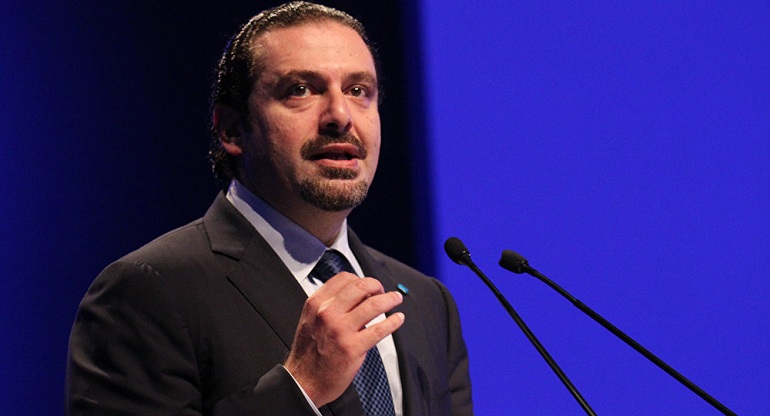 Saad Hariri had announced his resignation on November 4 while visiting Saudi Arabia, accusing Iran and the Hezbollah movement of attempting to destabilize the situation in Lebanon and the Middle East.

Tuesday’s cabinet meeting, the first held since the crisis began, endorsed a statement calling on Lebanese groups to distance themselves from regional conflicts and the internal affairs of other Arab countries.

Last week, Lebanese President Michel Aoun met with Hariri and announced that he would not accept his resignation. Aoun stressed that the country’s political crisis would end within a week, and that there was “a broad agreement” among all political forces inside the country regarding Hariri’s status.