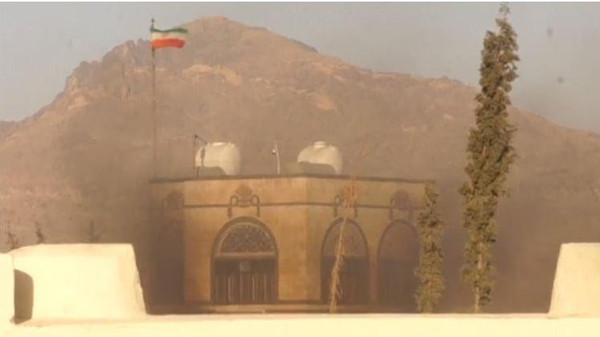 smoke rising from the Iranian embassy in Sana'a

Iranian embassy in Sana’a has been attacked

Iranian embassy in Sana’a was hit by a rocket-propelled grenade during the fierce battles that took place between the Huthi militias and the Popular Congress forces that loyal to former president Ali Abdullah Saleh in the Yemeni capital Sana’a.
It is still not clear which side has hit the embassy, and whether it is a deliberate attack or not.
It is also not known if there were Iranian diplomats at the site when it was burned.