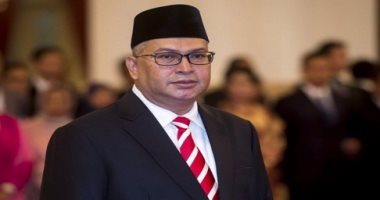 Speaking to MENA, Fawzy expressed his country’s keenness on boosting cooperation with Egypt in the fight against terrorism.

He praised efforts exerted by Al Azhar to spread upright teachings of Islam, pointing out that there are 4,500 Indonesians studying at Al Azhar University at present.

Fawzy expects the volume of trade exchange with Egypt to increase from the current 1.5 billion dollars within the coming period. (MENA)