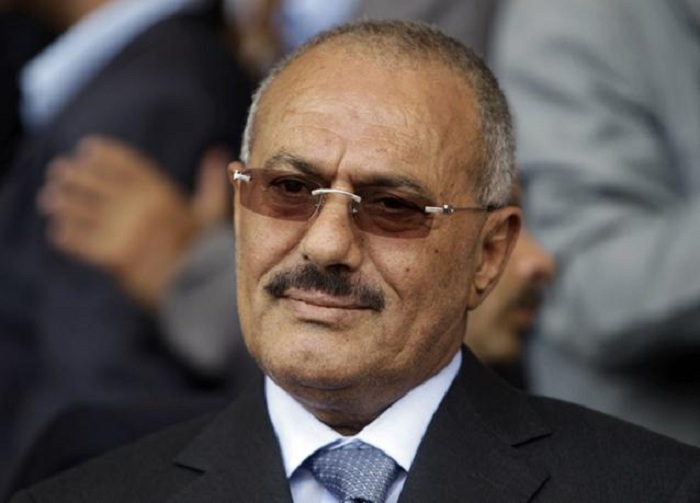 Gunmen belong to Houthi militias targeted the house of the former Yemeni president in al-dgag village in Yemen.
The vicinity of Saleh’s house witnessed fierce battles, while other battles took place in the north of Sana’a between Huthi militias, Republican Guard forces and the Special Guard.
In the same context, fierce battles took place in the areas of measles, Ayyun Square, the neighborhoods of Beit Buss, the 50th Street, the Dar Salm, al-Hathaily , and Jilidan in the district of Khamar in Amran. 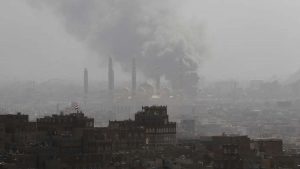