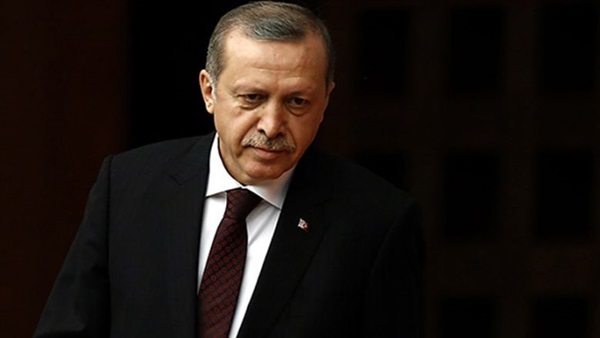 “The Turkish President Recep Tayyip Erdogan is now seeking to achieve the dream of reviving the Ottoman Empire’s domination of the Arab countries.

He started his plan by putting his hand on the port of Swakin in Sudan, aiming with this step pressure on Egypt and Saudi Arabia” Dr. Magda Jumaa, professor of geography at the Faculty of Arts, Helwan University said to Al-Bawaba News.

In an exclusive statement to “Al-Bawaba News”, Jumaa also added: “Erdogan also seeks to annex Syria by pretending to fight against ISIS and supporting Syria”.

“The GCC has started to disintegrate because of Qatar. At the last meeting of the Gulf Council, Saudi Arabia and most of the Gulf States withdrew because of Qatar’s presence. Now what needs to be done, the Arab countries must be unite to face the danger they face. The danger facing Egypt is Turkey’s seizure of the port of Swakin” Jumaa added.