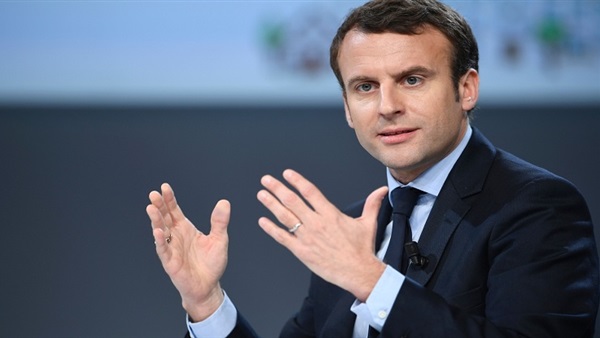 French president, Emmanuel Macron, on Sunday, stressed that the US president, Donald Trump, made a decision violating the international law.
Macron added that “I don’t agree with Trump’s decision over Jerusalem because this decision is not consistent with the international law”.
“I told Benjamin Netanyahu, the refusal to recognize of Jerusalem as a capital of Israel”, French president said.
Emmanuel Macron stressed his country’s support for any initiative to solve this problem.