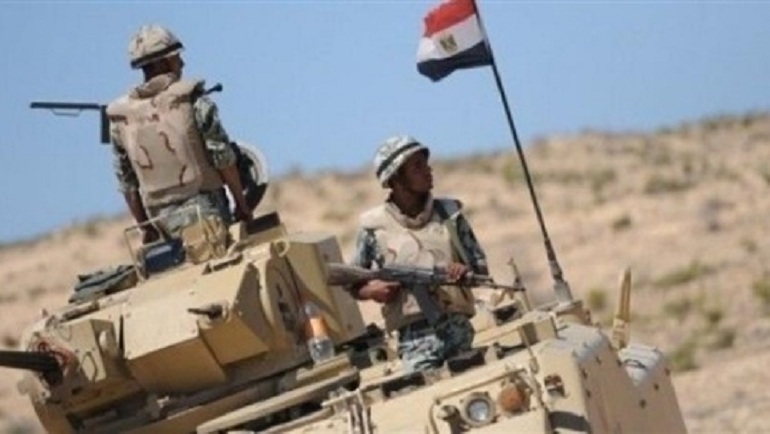 As part of the intensive efforts of the Egyptian armed forces to defeat terrorism in North and Central Sinai, the Second Army Law enforcement forces, in cooperation with the Air Force, continue to raid terrorist strongholds and prosecute the Takfir elements in North Sinai.

The law enforcement forces of the Second Army have been able to detect and destroy many of the terrorist sites used by the Takfiri elements to hide and store weapons.

The law enforcement forces pointed out that a four-wheel drive vehicle was also destroyed while preparing to attack one of the security installations, as well as the destruction of another vehicle loaded with administrative needs of terrorist elements and materials used in the manufacture of IEDs.

While the Second Army forces provide the administrative and living needs of the people of the village of kindergarten in the area of ​​Bir al-Abd. 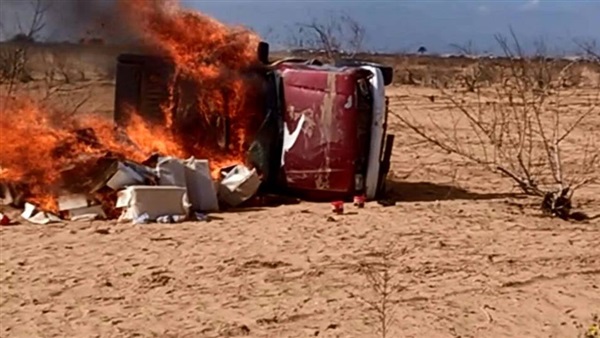 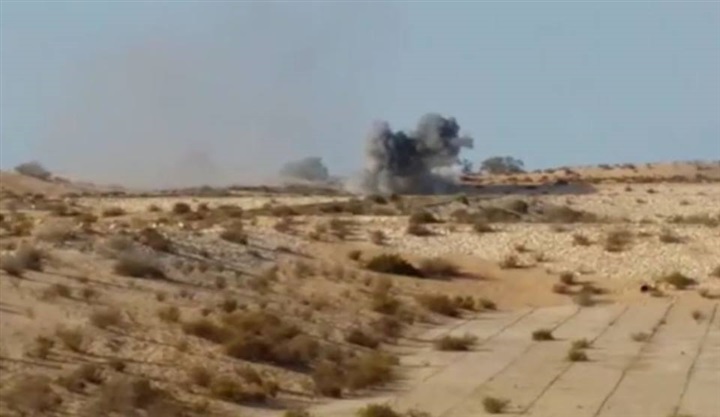 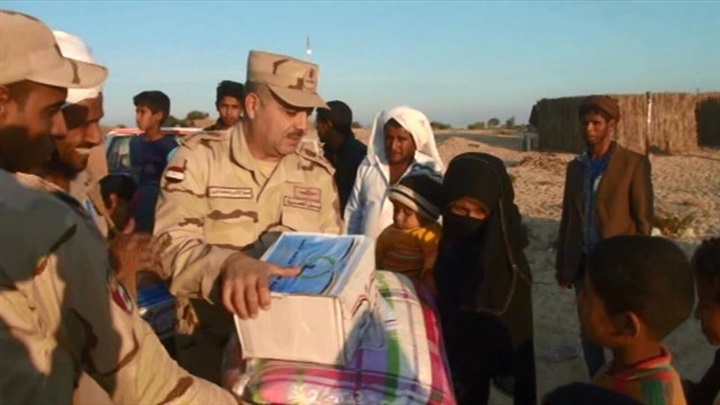