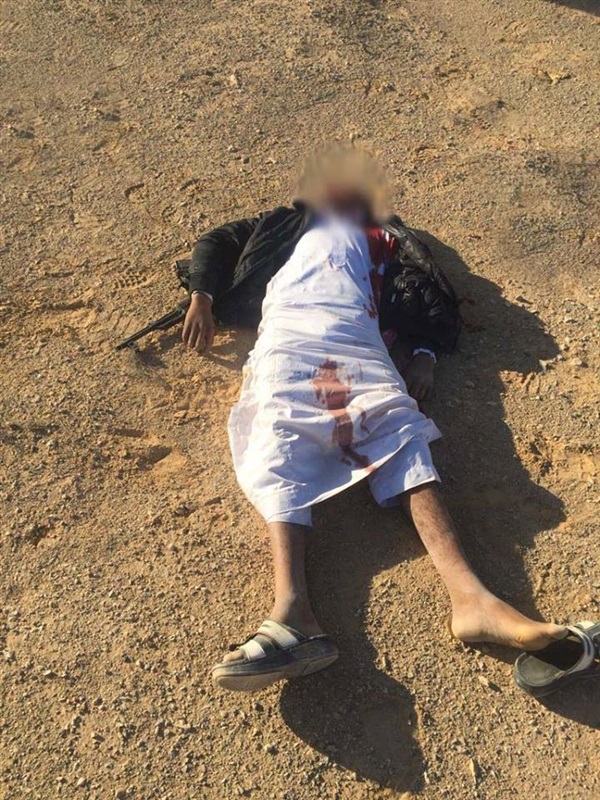 Law enforcement forces of Egyptian army killed a highly dangerous terrorist in Sinai.
Egyptian forces also caught two terrorists who are suspected of supporting the terrorists in Sinai.
These raids were adopted in the context of the armed forces efforts to fight terrorism in Sinai, the military spokesman stated.
The military spokesman, Tamer Al-Rfai, pointed out that the forces destructed strongholds and Vehicles that belong to terrorists. 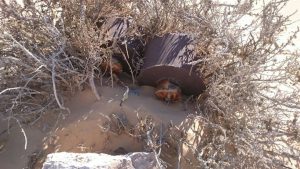 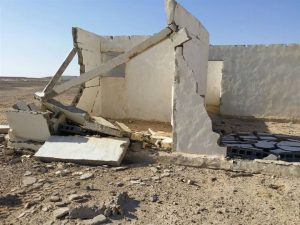 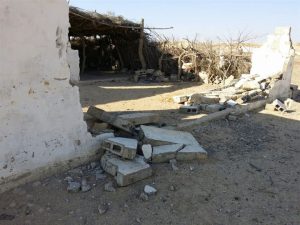 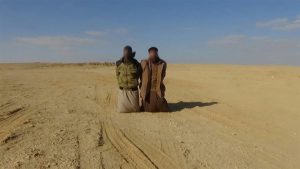 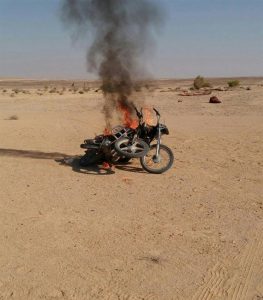