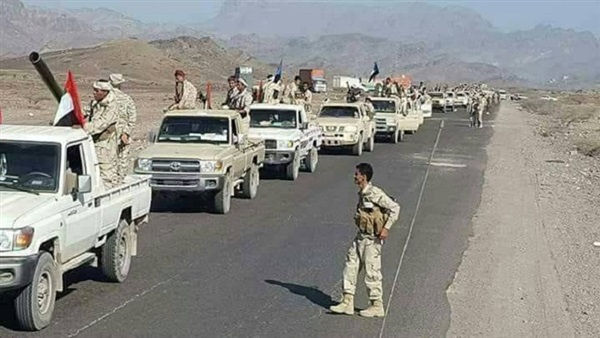 Houthi militia conducted raids on civilian people in western Yemen which claimed the lives of many civilians.

The reports stated that 32 members including one of the terrorist group leaders were killed by Arab collation raids.

The Arab coalition launched 11 air strikes on strongholds of the Houthi militias in Yemen in addition to bombing sites of the rebels in the governorates of Amran, Saadah, Hodeidah and Shabwa