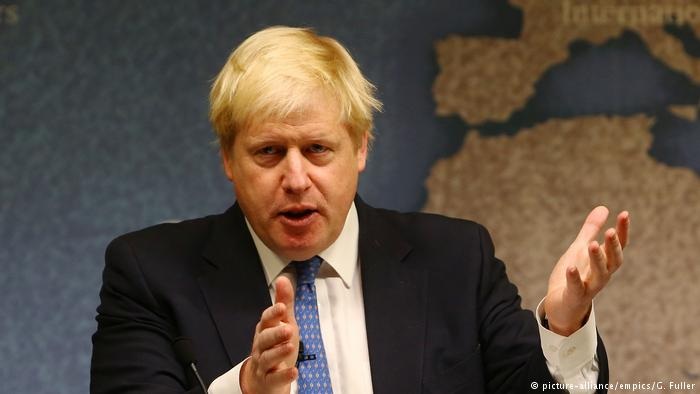 British Foreign Secretary, Boris Johnson on Wednesday expressed his country’s concern at US President Donald Trump might recognize Jerusalem as the capital of Israel.
“We look at the reports that we received with concern because we believe that Jerusalem should clearly be part of the final settlement between the Israel and Palestine,” Johnson said upon arriving at a NATO meeting in Brussels.
In a related context, the Islamic World League stressed that recognition of Jerusalem as the capital of Israel is a dangerous step leading to more tensions in the Middle East.