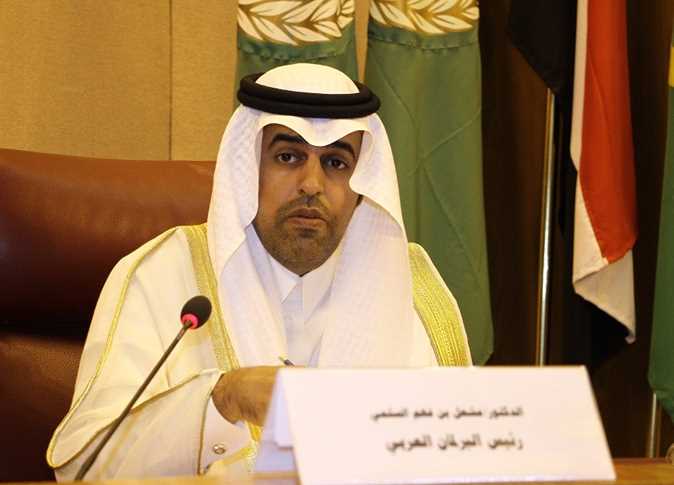 The Palestine committee at the Arab Parliament (AP) drew up a plan for the parliament’s action to stand up to Israel’s candidacy to a non-permanent seat in the United Nations Security Council for 2019-2020.

This stance was announced at a committee meeting on Tuesday evening under Parliament President Mishaal bin Fahm el Salmy.

The draft will be referred to the general session of the parliament on Thursday for approval.

The committee urged the AP president to contact the UN chief and the high commissioner for human rights urging them to immediately intervene to stop Israel’s settlement building and flagrant violations against the Palestinian people. (MENA)