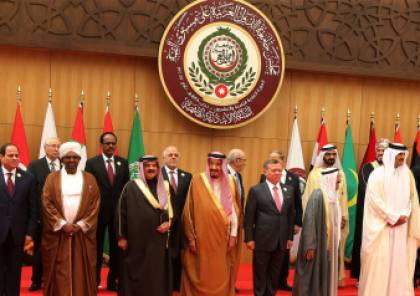 Arab ministerial delegation on Jerusalem to meet in Amman

Assistant Arab League Secretary General Hossam Zaki said the Arab ministerial delegation, formed upon a resolution by the Arab Foreign Ministers Council during their meeting on December 9 on the US decision on Al Quds (Jerusalem), will hold a meeting on January 6 in Amman.

During a press conference held here on Wednesday to round up the year’s activities by the pan-Arab organization, Zaki said the meeting will be held upon an invitation from the Arab summit presidency.