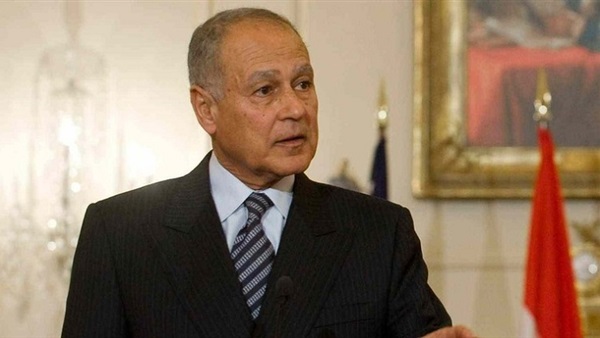 Ahmed Abou-Alkhit, Arab League Secretary-General, called the globe community to acting quickly to containment of the dangerous repercussions in Yemen.
He expressed concern about the deteriorating conditions in Yemen especially after the assassination of the former Yemeni president by Houti militia.
Arab League Secretary-General pointed out the humanitarian and security deteriorating conditions in Yemen.
Mahmoud Afifi, the minister plenipotentiary and the spokesman of Secretary-General, said that “Ahmed Abou Al Khit considers the crime of Ali saleh assassination will lead to the destruction of Yemen”.
The spokesman pointed out that Houthi militia rejected every avenues of crisis solution.
He added that “it is high time for the world to realize the terrorist organizations including Houthi militia”.