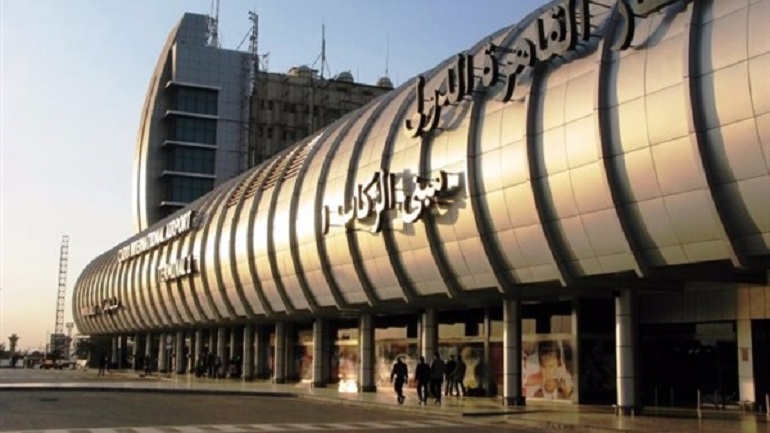 A team from the US National Transportation Safety Board (NTSB) arrived in Egypt to inspect the safety procedures and the baggage area at Cairo airport.

The delegation is set to review security procedures undertaken concerning Egypt Air flights to the John F. Kennedy International Airport (JFK) in New York City. According to the Airports Council International (ACI), (JFK) has been the sixteenth busiest airport in the world during 2016.

The delegation conducted a lengthy meeting with security officials at Cairo International Airport as well as the Cairo Airport company, Egypt Air and airport employees.

The meeting discussed ways to monitor the safety procedures on board flights heading to John Kennedy Airport, New York.

In July, a Russian high-level security delegation visited Cairo and praised security procedures at the Cairo International Airport. During their two-day visit, the delegation lauded the installation of biometric devices that identify persons according to characteristics, including their voice and iris prints.