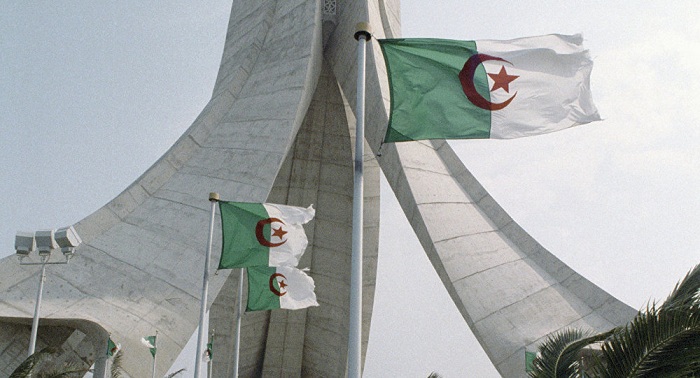 Algeria refuses to receive Marines to secure the US embassy

Algeria has rejected a US request to send marines to secure its embassy in the capital in anticipation of any threat after President Donald Trump’s decision to recognize Jerusalem as the capital of Israel.

“The Algerian authorities on Thursday rejected an American request to send marines to secure the embassy in the Algerian capital following the wave of protest in the world against the Trump decision and recognition of Jerusalem as the capital of Israel,” the newspaper said.

US Department of Defense asked, on Thursday, the US State Department to communicate with the governments of various Arab and Islamic countries in order to allow the sending of Marines to secure the headquarters of diplomatic representations.”