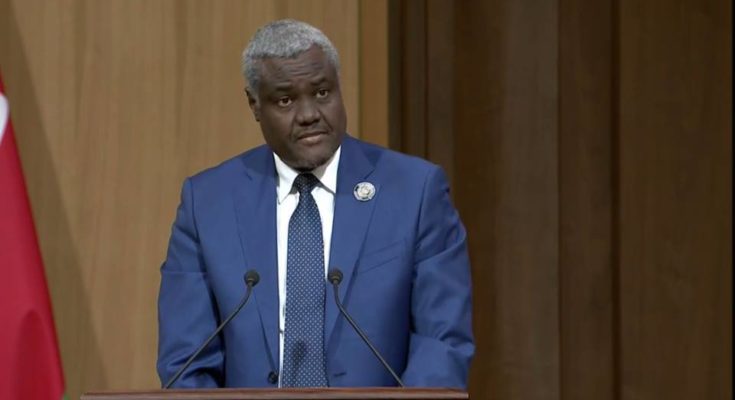 The head of the African Union Commission

The head of the African Union Commission, Moussa Feki Mohamed, expressed his deep concern at US President Donald Trump’s decision to recognize Jerusalem as the capital of Israel.

The African Union in Addis Ababa issued a statement condemning this decision.
The statement said that trump’s decision leads to destabilize in Middle East and undermine efforts to find a solution to the Israeli-Palestinian conflict
The African Union’s leader stressed the African Union’s solidarity with the Palestinian people in their legitimate endeavor to establish an independent and sovereign state with East Jerusalem as its capital.
In a related context, he called for concerted efforts to solve this conflict and making Israel and Palestine, living side by side in peace and security.