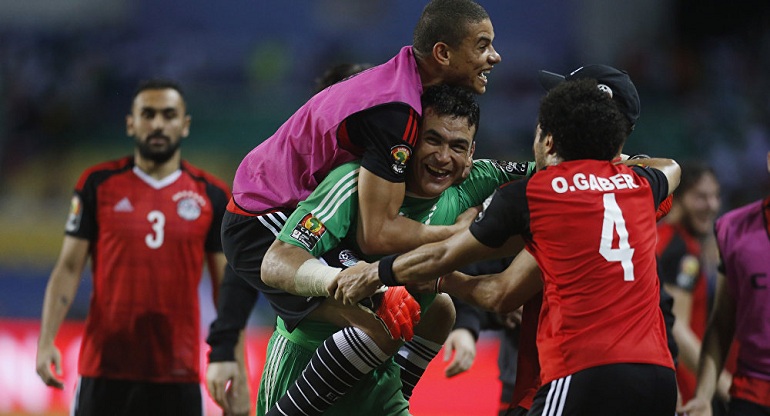 The draw of the World Cup in Moscow has resulted that Egypt being in Group A with Russia, Uruguay and Saudi Arabia. The ranking of teams in the groups as follows: 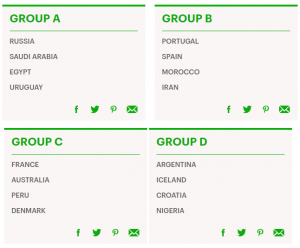 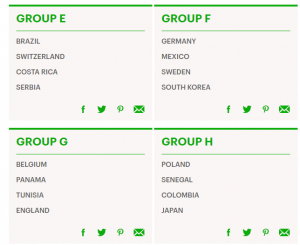 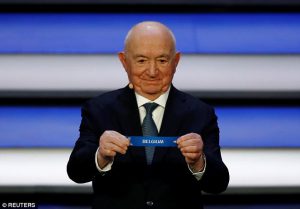 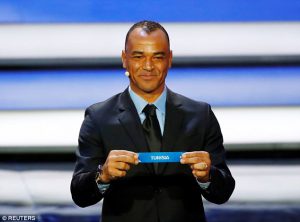