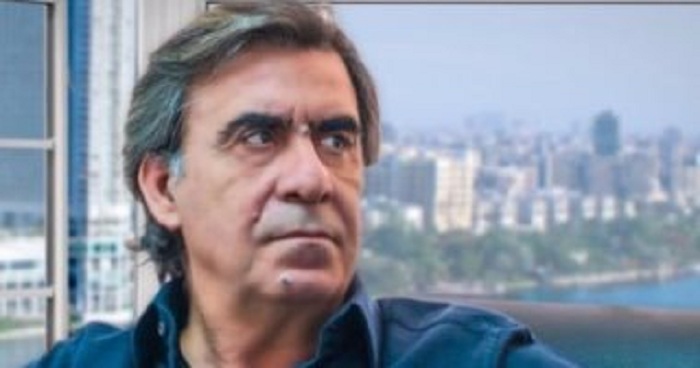 Mohammed Rashid, adviser to the Palestinian leader Yasser Arafat, praised on his twitter account, the efforts exerted by the Egyptian intelligence for Palestinian reconciliation, and he added the efforts gave indications and proof of Egypt’s restoration of its pivotal role under the leadership of President al-Sisi.

“What the intelligence and foreign ministry have accomplished with exceptional efforts in the Palestinian reconciliation, southern Sudan, Syria, Libya and Lebanon, as well as the search for a political solution to the Yemen crisis, is indications and proofs of Egypt’s restoration of its pivotal role under the leadership of President al-Sisi,” Rashid wrote on his Twitter account.

On the other hand, Arafat’s advisor praised the Emad Adib program, which hosted the oasis terrorists (Elwahaat), saying: “Emad Adib program was illuminated a lot of things I did not take it in my consideration during the events of the oases and the sacrifices of the martyrs”.

“Emad Adib program is a unique and extraordinary evening in exposing the sources and motives of terrorism, revealing the ways of recruiting and deviating and the means to confront it with thought and logic and the rules of the Islamic religion, which is innocent of terrorism.”