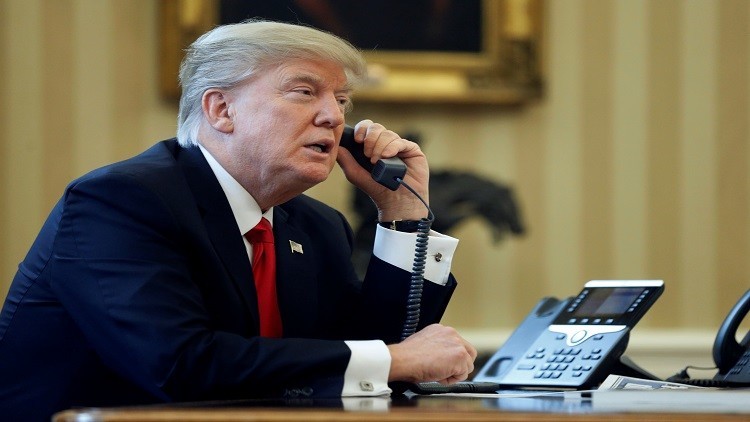 US President Donald Trump said he would call the Egyptian President Abdel Fattah al-Sisi as soon as possible to discuss the tragic terrorist attack that has caused so much loss of life.
The US president stressed that counter-terrorism must be stronger and smarter than before, adding that we would be. And ended his tweet with praying for the Egyptian people and condolences them in this tragic incident.
Donald Trump shared the Egyptian people through an earlier tweet today condemning the terrorist attack that targeted the worshipers at Al-Rawda mosque in Arish in Sinai.

Will be calling the President of Egypt in a short while to discuss the tragic terrorist attack, with so much loss of life. We have to get TOUGHER AND SMARTER than ever before, and we will. Need the WALL, need the BAN! God bless the people of Egypt.