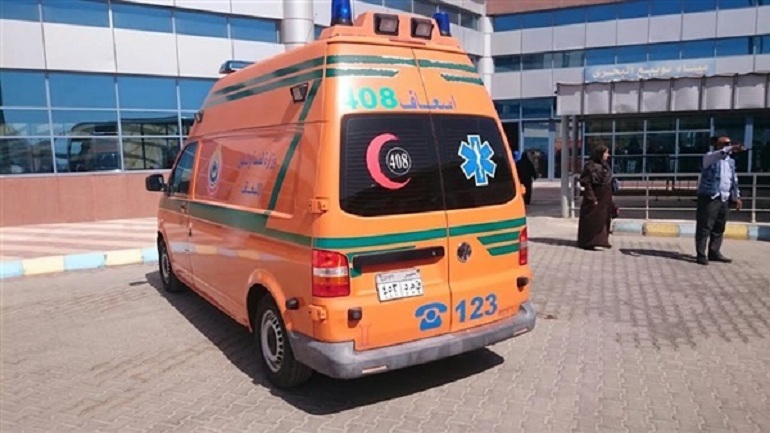 The number of martyrs increased to 115 civilian martyrs

Official sources revealed that the number of martyrs in the terror attack in Al-Rawdah in Bir al-Abd, al-Arish increase to 115 civilian martyrs.

President Abdul Fattah al-Sisi held a meeting with the security committee consisting of the ministers of defense and interior, head of the General Intelligence and head of military intelligence to discuss the developments of the incident.

The Presidency declared a state of mourning for three days.