Latest Posts
00:20
Home News The Ministry of Antiquities announces the discovery of the wreckage of three vessels dating back to the Roman era in Alexandria 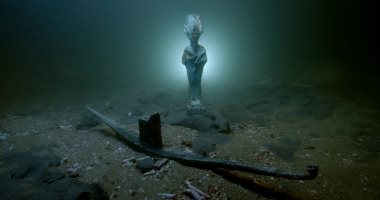 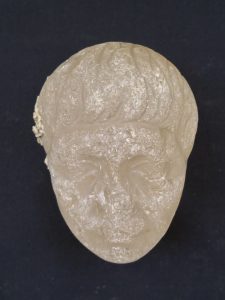 Dr. Mostafa Waziri, Secretary-General of the Supreme Council of Antiquities, announced the discovery of the wreckage of three vessels dating back to the Roman era during the excavations that carried out by the Egyptian in cooperation with the European Institute of Marine Archeology in Alexandria.

“Waziri” explained that the mission also succeeded in uncovering a royal head of crystal dating back to the Roman era, which is likely to belong to the commander of the armies “Antonio” and three gold coins dating back to the era of the Emperor “Octavius Augustus” in the Gulf of Abu Ker, in addition to a boat of bullets of the idol Osiris In the city of Heraklion in the Gulf of Abu Kir.