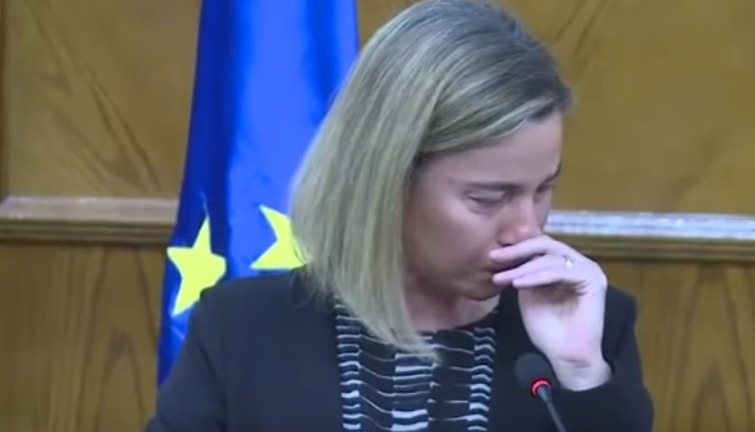 The European Union condemns the terrorist attack in Egypt

The European Union expressed its condolences to the victims of the terrorist attack in Egypt.

EU High Representative for External Affairs, Federica Mugreni expressed her condolences to the victims of the terrorist attack on a mosque in the north of Sinai on Friday.

“Innocent people were once again targeted in Egypt today, a terrorist attack that killed several innocent worshipers in a mosque in northern Sinai,” Mujerini said.