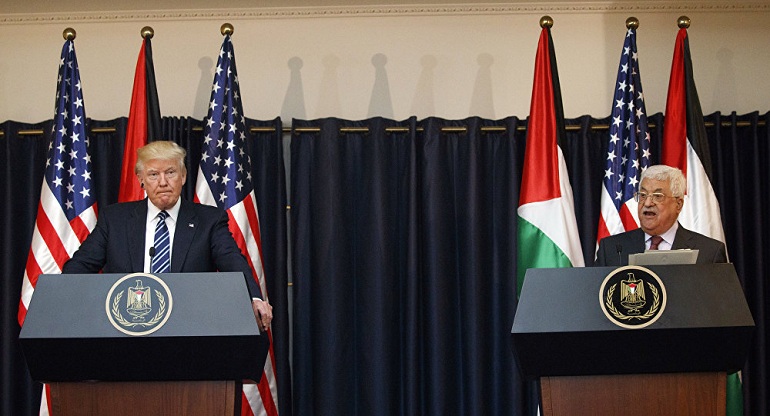 The Arab League’s Secretary-General, Ahmed Aboul-Gheit, announced yesterday that he had contacted the US administration over its recent threats to shut down the Palestine Liberation Organisation (PLO)’s office in Washington.

Aboul-Gheit remarks came in a statement issued by his office following a meeting with the Palestinian Foreign Minister, Riyad Al-Malki, held in Cairo on the sidelines of the emergency Council of Arab Foreign Ministers’ emergency meeting , which addressed “Iran’s interference in the internal affairs of the Arab countries.”

On his part, Al-Malki threatened that the US move would hamper any hopes Washington has of brokering a Middle East peace deal. He added that the PA would cut off all communication with the Trump administration.

The US State Department recently threatened to shut down the PLO’s office in Washington DC, unless the PA takes part in peace talks with Israel. The US administration pledged that the PLO’s office could be reopened after 90 days if Trump believes the PA has entered into “direct, meaningful negotiations with Israel.”