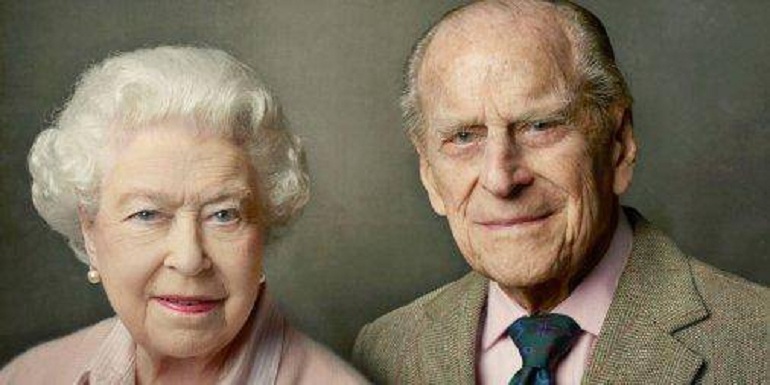 Queen Elizabeth and husband Prince Philip mark their platinum wedding anniversary with a small family get-together on Monday, a far cry from the pomp and celebration which greeted their marriage 70 years ago.

The Queen and the Duke of Edinburgh wed exactly 70 years ago on Nov. 20, 1947, when she was 21 and he was 26. The ceremony took place at Westminster Abbey the coveted spot for marriages in the Royal Family. The Queen’s parents King George VI and Queen Elizabeth wed there in April 1932, and Prince William and Kate Middleton, the Duchess of Cambridge, had their ceremony there in 2011. Queen Elizabeth was the 10th member of the Royal Family to be married there.

Seventy years on, no public events are planned. Elizabeth, now 91, and her 96-year-old husband, who retired from active public life in August, will celebrate the milestone with a private party at Windsor Castle, the monarch’s home to the west of London.

Two thousand guests attended their ceremony, which was broadcast to millions worldwide by BBC Radio. Then-Princess Elizabeth wore a gown decorated with crystals and 10,000 seed pearls designed by Sir Norman Hartnell, according to the Royal Family.

Five years later, Elizabeth succeeded her father George VI on the throne and has ruled for the following 65 years, more than any other monarch in British history, with Philip by her side throughout.