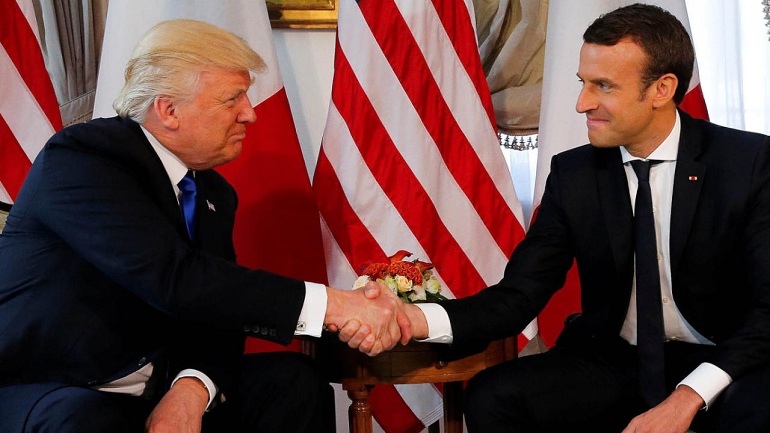 France and the U.S prepared painful blow to Hezbollah and Iran

France is on an important step will be a painful blow to Hezbollah, Iran and its missile activities and strategy in the region, and this is respond for Ali Akbar Velayati, advisor to the Iranian Supreme Leader for Foreign Affairs, who Criticized the French President Emmanuel Macaron, after the latter expressed his desire to be less aggressive in the region, a diplomatic sources described by the Saudi newspaper Okaz as “high-level” said that.

This comes at a time of heightened tensions between Paris and Tehran, after French President Macaron called on Iran to review its policies in the Middle East, adding that US President Donald Trump and his French counterpart agreed on the need to work to counter the activities of Hezbollah and Iran aimed at destabilizing The region, during their talks on Saturday, signaling their move to strike a joint blow to Iranian activity and Hezbollah movements.

The Elysee Palace issued a statement following the meeting between Macaron and outgoing Lebanese Prime Minister Saad Hariri on Saturday, in which he stressed that France, will make every effort to spare Lebanon regional crises and Iran’s interventions. The statement came in response to the remarks of Advisor to Iranian Supreme Guide Ali Akbar Velayati, which was about the ballistic activities of Iran and its strategy in the region.