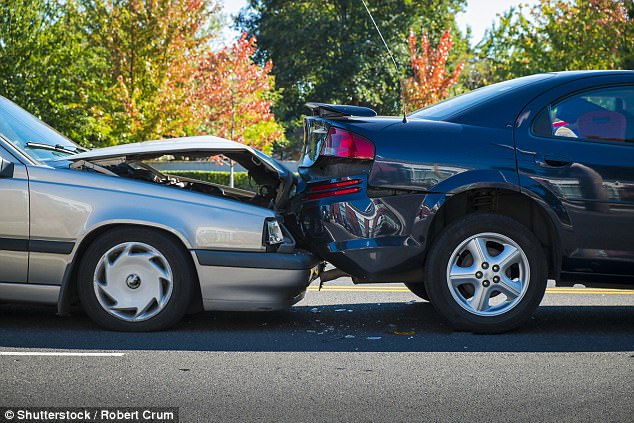 Terrorist hackers working for enemy states could turn cars into killing machines, Justin Cappos, a computer scientist at New York University, and a security expert said, he also added any car built after 2005 is an open door to hackers and could be remotely controlled to obliterate millions of civilians.

Hackers may already be causing accidents without authorities knowing. Many of our enemies are nuclear powers but any nation with the ability to launch a cyber-strike could kill millions of civilians by hacking cars.

Once in the car, Dr Cappos warned hackers can send messages that stop the brakes working and turn of power steering. He has warned government ministers that security updates need to be taken as a matter of urgency as lives are at risk and say software updates should be mandatory.

In 2016 hackers showed how they were able to take control of a Jeep Cherokee when it was moving at high speed. Charlie Miller and Chris Valasek, who now work for Uber, sent false messages to its internal network, overriding the correct ones.

That allowed them to do terrifying things such as making the vehicle turn sharply while it was speeding down a country road. They also were able to make the vehicle unintentionally speed up, or remotely slam on its brakes.

‘If you can steer a car at any speed, that’s pretty dangerous,’ Miller said, as the video showed the Jeep turning so hard and fast it left skid marks. ‘There’s no reason to think that this car company, or just American cars, is the only one that could be hacked,  Mr. Miller said. A survey by Comparethemarket.com found 60 percent of people have little or no confidence their car is safe from cyber-attack.