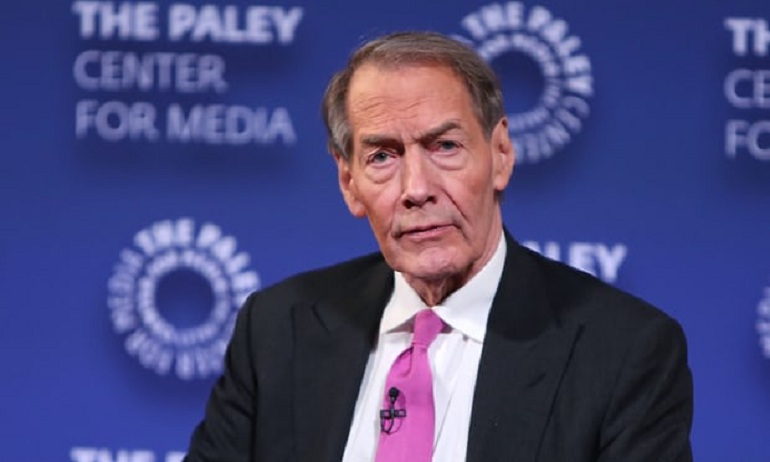 CBS News has suspended Charlie Rose, and PBS has suspended production and pulled The Charlie Rose Show off the air in response to a Washington Post report in which eight women accuse Rose of sexual harassment.

The accusations were brought by women who were employees or aspired to work for the host at the Charlie Rose show from the late 1990s to 2011.

It follows the suspension by the New York Times of White House reporter Glenn Thrush while it investigates claims he made unwanted advances on young women. The newspaper said the alleged behavior was “very concerning” and it supported Thrush’s decision to enter a substance abuse program.

PBS said it was halting distribution of the interview program and CBS suspended him in the wake of the news.

According to the report, Rose’s accusers ranged in age from 21 to 37 at the time of the alleged incidents. Three went on the record by name.

As with previous accusations against media, showbusiness and political figures that have surfaced almost daily since allegations first emerged against Hollywood producer Harvey Weinstein, there are consistencies in the accounts.