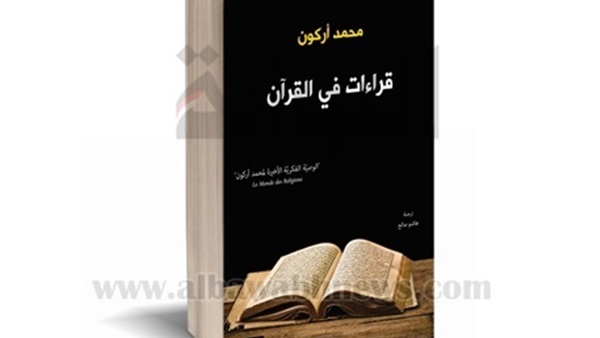 Cairo – Beirut’s Saqi Publishing House published an Arabic translation of a book entitle, “Readings in the Quran” written by the late Algerian intellectual, Mohamed Arkon. The 700-page book is considered the cornerstone of the writer’s ideas which all of his later works are based upon.

The book discusses a large number of sensitive issues, and relates the revelation of the Quran to modern times. Topics in the book include: the position of woman in the Islamic community, jihad, political Islam and Islamic Sharia.

The book proves that the interpretation of the Quran is considered humanitarian work, and could turn a new page in the struggle against radical ideas adopted by extremists over 50 years ago.

The Algerian writer Mohamed Arkon was born 1928, and died in 2010. He presented a number of books in both English and French, as his books have been translated to a number of languages.