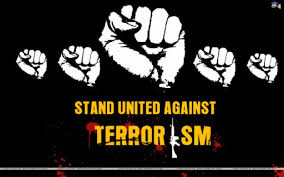 Terrorism has no religion, and the world should unite against it.

Muslims and Christians alike must work together to ensure that what happened in Marawi City and other areas in Mindanao will not be destroyed by extremists.

“To defeat the rise of violent extremism in our country, we emphasize on civilian participation and to take into account the role of both the community of Muslims and Non-Muslims alike,” said Zia Alonto Adiong, spokesperson of the Lanao del Sur provincial crisis committee in a statement Tuesday, October 31.

The Muslim community in the Philippines, he said, must stand united against violent ideology and must dismiss terrorism as an act against the Islamic faith. 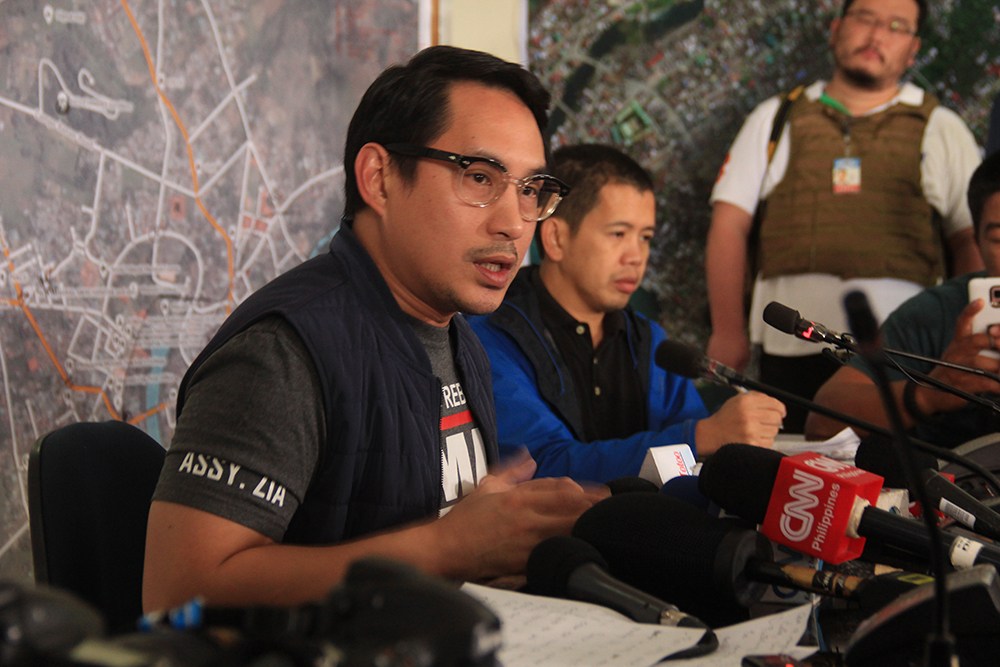 “A crime committed against innocent people on a pretext of a religious war must be condemned in form and in substance,” he said.

But Adiong noted that the Christian majority must also reinforce this effort of thwarting any movement that promotes extremism by ensuring that any faith outside the doctrines of Catechism is not a proclivity to commit crime.

This way, he said, “we prevent the rise of Islamophobia which in many cases evolve into bigotry, discrimination and even murder as in the case of the self-confessed, ultra-religious, armed [C]hristian group called the ‘Ilaga’ in the 70s.”

It is on this shared responsibility and understanding as citizens of this country, Muslims and Christians alike, he said, “that in order to keep our communities safer and more secure, we shall bridge religious gap and work towards defeating a common enemy.” (davaotoday.com)