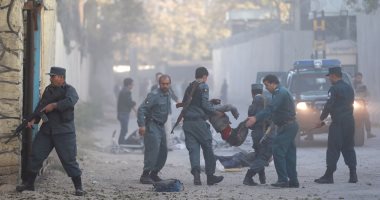 At least 20 killed in suicide bombing in Iraq

The Iraqi officials said that at least 20 people were killed on Tuesday in a suicide bombing that targeted a crowded market in Kirkuk.

Police spokesman told that “A suicide bomber detonated a truck bomb in a crowded market in the city of Tuzkhurmatu, in Kirkuk.

The ambulance cars went quickly to the accident area to transfer the corps and injures.