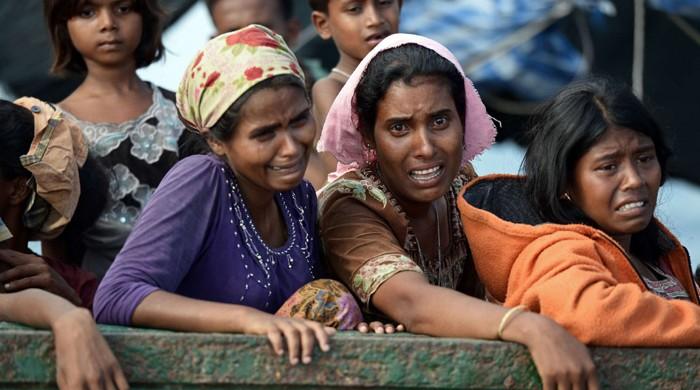 Amnesty International has accused Burma of imposing stifling restrictions on the “Rohingya” Muslim minority, in an investigation published Tuesday on the roots of the crisis that forced more than 600,000 Rohingyas to flee to neighboring Bangladesh.

According to Amnesty International report, “the authorities have imposed restrictions on almost every aspect of the Rohingya life and oblige them to live in isolation”.

The report,that based on two years of research, said that Rangoon’s string of restrictions “meets all the criteria of the legal definition of apartheid, a crime against humanity.”

Amnesty International said that The crackdown is based on an identity card system that is periodically given to the Rohingya but is no longer valid, “It’s a system designed to lose people hope,” said Laura Hage, a researcher on Burma at Amnesty International.

The report says that the minority is largely deprived of medical care and its children are not allowed to attend formal schools and many mosques have been closed.