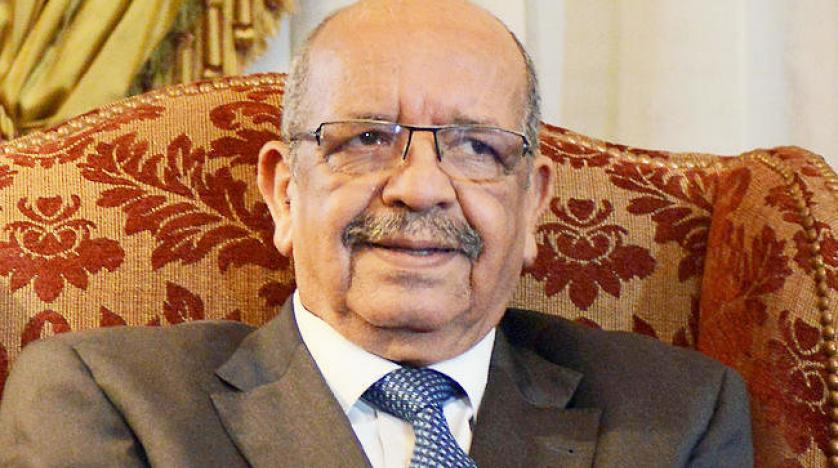 The Unite States is discussing with Algeria the possibility of including the Algerian army in a wide-ranged military operation in Niger. A top official at the US State Department’s Bureau of Counterterrorism and Countering Violent Extremism (CT) is currently visiting Algeria to prepare for the operation, however, Algiers stated that its constitution bans the participation of the national army in a war outside the country’s borders.

Speaking at the US Embassy in Algeria, Gregorian stated that Algiers refuses the participation of its army for constitutional reasons, however, the US believes that the Algerian army can bring the battle on terrorism to an end in the region, especially in Libya.

A governmental source reported that the US official discussed with Algerian officials the possibility of including the army in a military operation linked to the ambush that targeted US troops in Niger.

Gregorian didn’t obtain an initial approval from the Algerian official regarding the involvement of Algerian troops in a war outside the country, according to the source.

The Algerian Army is familiar with the nature in Niger and the southern border, given that it has already been involved in security operations with extremists on the poor country’s border.

The source told Asharq Al-Awsat that Gregorian inquired about the capabilities of Algerian security forces and their thwarting abilities against any possible attack of the terrorist group ISIS in Libya.

A Western diplomatic official residing in Algeria mentioned that United States Africa Command (Africom) headquartered in Stuttgart, Germany, will oversee the expansion of the military operation.

Gregorian also participated in a preparatory meeting for the Comprehensive Forum on Countering Terrorism which will be held on Wednesday. In a closed session, the official discussed terrorism threats in West Africa.

Algerian FM chaired the meeting, at the end of which he announced that Algeria maintains a “high level of vigilance” within its territory and along its borders.

Msahhal reiterated the importance of ending terrorism funding in West Africa including the ransoms paid to release hostages as well as organized crimes such as money laundering.