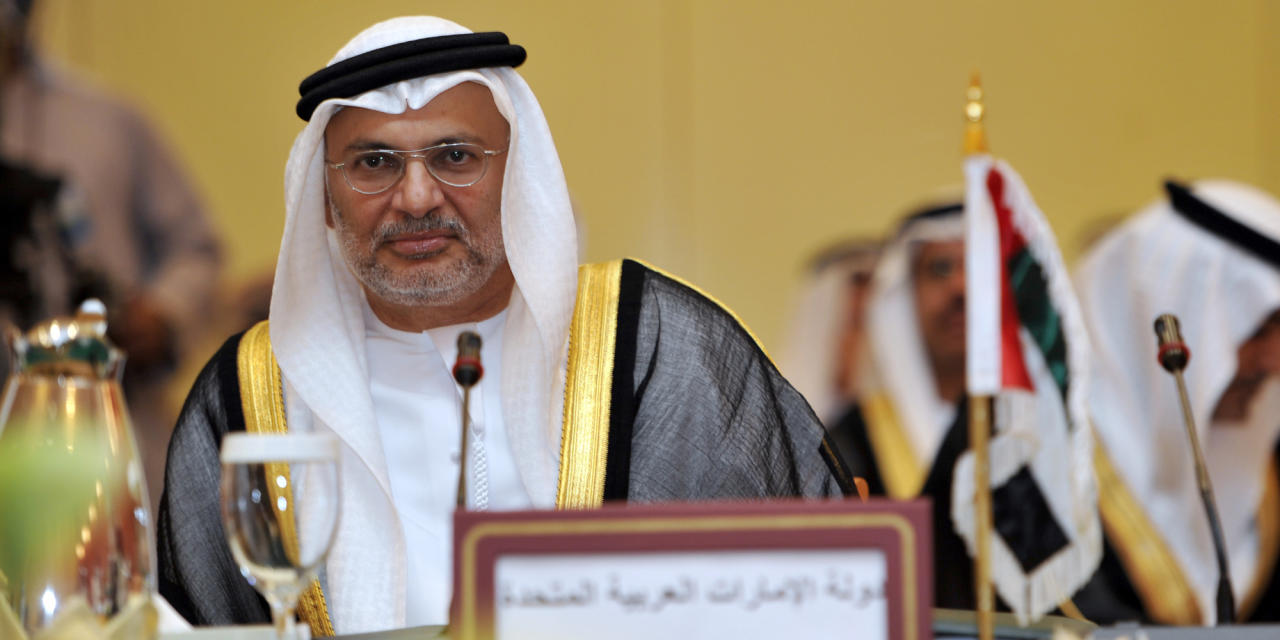 Qatar should not host the 2022 World Cup unless it changes it policies “supporting extremism and terrorism,” a United Arab Emirates (UAE) minister said on Tuesday.

UAE Minister of State for Foreign Affairs, Anwar Gargash gave this warning amid the latest attack on Doha in a four-month long dispute in the region.

He said that hosting the World Cup should not be tainted by “support of extremist individuals” and organisations or “terrorist figures.”

“Qatar’s hosting of World Cup 2022 should include a repudiation of policies supporting extremism and terrorism. Doha should review its record,” Gargash said.

Earlier, the UAE has reaffirmed its commitment to continue implementing relevant strategies and modernising its national laws, with the aim of combating all forms of international terrorism.

The statement highlighted the UAE’s position against terrorism, which has become a global issue and has spread beyond national borders while adding that terrorism and extremism are causing many security and humanitarian crises.

It also stressed the importance of eliminating this scourge by strengthening international efforts, under the four pillars of the United Nations Global Counter-Terrorism Strategy, through the exchange of best practices and knowledge, as well as partnerships and international alliances.

It noted that the UAE has actively participated in 15 regional and international alliances to combat terrorism and terrorist groups, including the international coalition against Daesh and the Global Counter-Terrorism Forum.

The statement further highlighted the UAE’s desire to develop a comprehensive legal framework, to ensure that anti-terrorism laws are up-to-date and that financing terrorism is criminalised while further stressing the importance of eliminating funding for terrorist organisations and taking further measures to expose countries that support and finance terrorism.

The statement also referred to the UAE’s combined efforts with many regional and international partners to address the issues of the financing terror.