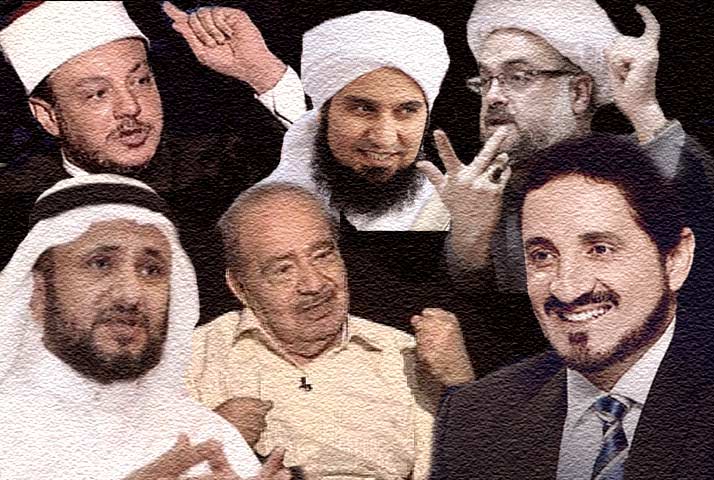 The New Wave of Muslim Preachers

The Muslim world must confront the underlying problems in Islamic theology

Ahmed Shah: The Muslim world has treated ISIS as an anomaly. It’s asserted that ISIS is not Islam. This response is intellectually lazy

In April of this year, Mashal Khan, a 23-year-old journalism student from Abdul Wali Khan University — a university in Pakistan, the country of my birth — was accused of blasphemy by a mob of students, dragged out of his dorm room, stripped naked, beaten, and shot dead. Khan self-identified as a “humanist” and had portraits of Karl Marx and Che Guevera hanging in his room. He’d also advocated for Islamic reform. A video of the incident showed the perpetrators crying “Allahu Akbar!” as they beat Khan’s lifeless body with terrifying zeal. The perpetrators of this violence were not members of the Islamic State of Iraq and the Levant (ISIS). They were university students.

Khan’s gruesome death convinces me that the ideology that inspired ISIS will not soon be defeated, even though ISIS is on the precipice of military defeat. Its forces recently lost control of their capital city of Raqqa to the U.S.-backed and predominantly Kurdish Syrian Democratic Forces in Syria, and, three months before that, lost their largest city, Mosul, to Iraqi government forces.

The Muslim world has tended to treat ISIS as an anomaly, to assert that ISIS is not Islam. This response is intellectually lazy. Muslim-majority countries must confront the underlying problems within aspects of Islamic theology.

ISIS did not usher in a new concept

ISIS did not usher in a new concept. The concept of an Islamic State is old — centuries old, in fact. ISIS’s goal has been simple: to unite the Muslim world under the black banner of the Khilafah (or Caliphate), and to establish their set of divine laws (Sharia) on Earth. If you are a student of Islamic history, you will recognize myriad examples of ambitious sultans, emirs and warlords — from Timurlane to Aurangzeb — who shared this same desire to establish an Islamic theocracy.

While many Muslim-majority countries do not have a problem with theocratic states, many — including Saudi Arabia, a Sunni Muslim theocracy — have condemned ISIS as a terrorist organization. But these countries have often failed to specifically condemn the ideology that it operates on. They have not denounced, for example, ISIS’s criminal justice system as “un-Islamic.” Presumably, this is because many of these countries enforce very similar laws.

ISIS has been creative in its brutality, but the corporal punishments it inflicts are not conceptually novel. From stoning adulterers to amputating the hands of thieves, these punishments are all grounded in ancient Middle Eastern laws. Some of them are actually pre-Islamic (dating back to the times of Hammurabi in the 18th century B.C.E.), but are also mentioned in Biblical and Islamic traditions as part of Sharia. These punishments are also used by some Muslim governments, most notably Saudi Arabia and Iran, against citizens who commit these same crimes.

ISIS has been creative in its brutality, but the corporal punishments it inflicts are not novel

ISIS is known to inflict a particularly disgusting punishment on gay individuals, throwing them off rooftops or bludgeoning them to death. But this is simply ISIS’s recapitulation of the story of Sodom and Gomorrah, where Allah (God) rained down fire and stones on a homosexual city, resulting in the death of all its inhabitants. According to the International Lesbian, Gay, Bisexual, Trans and Intersex Association, in 2017, there were 12 countries in the world where homosexuality remains punishable by death. All of these are Muslim-majority countries, including Yemen, Sudan, Saudi Arabia, Iran and Somalia. Unfortunately, it is hard to find an example of ISIS ruthlessness that is not sanctioned by Islamic texts. Even the execution of apostates or the taking of female sex slaves (known as Malakat Aymanukum, which literally translates to “those females whom your right hands possess”) can be justified by reference to religious texts. 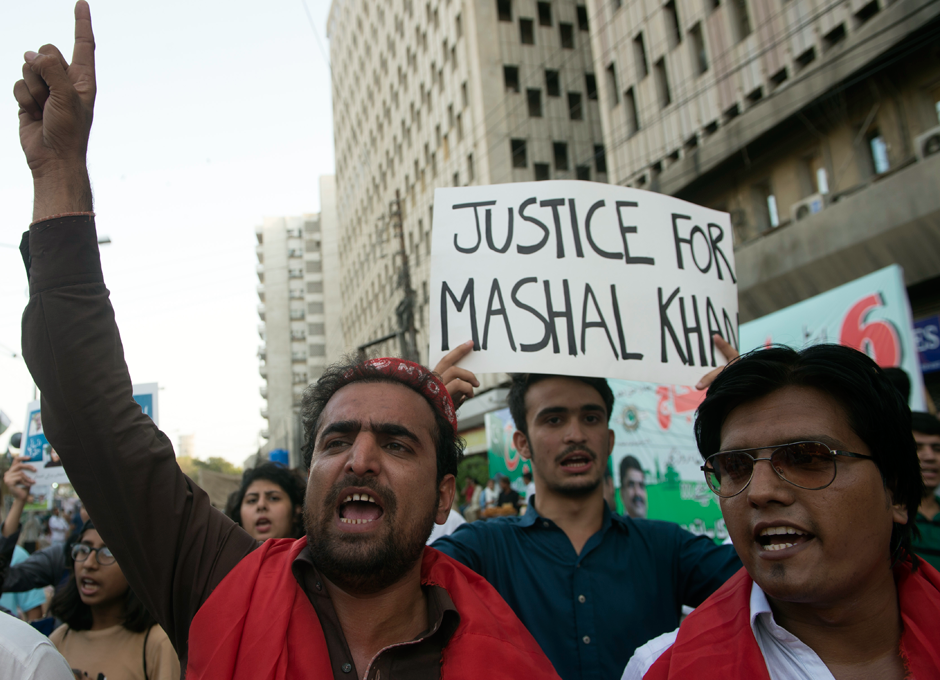 Pakistani activists protest in Karachi on April 14, 2017 against the killing of student Mashal Khan.

It is not enough for people of Muslim background — myself included — to simply reject ISIS as a “non-Muslim” organization. We have a responsibility to own up to the ideological problems present in our midst. The problem has never been just ISIS, al-Qaeda, the Muslim Brotherhood or Boko Haram. The problem is the tree that brings forth these fruits. This is the tree of Islamic fundamentalism and the ethnocentric and religious supremacist way of thinking that it demands from its adherents.

Islam must be depoliticized

The Muslim community needs to reject intellectual laziness and embrace bold thinkers who are prepared to reform Islam and its traditions. Individuals like Irshad Manji, Maajid Nawaz and Tawfik Hamid, for example, have emphasized the importance of reinterpreting violent passages within Islamic scriptures to combat Islamic extremism. Muslim-majority countries also need to separate Mosque and State, to better allow freedom of expression and protect their religious minorities. Islam must be depoliticized: one’s religious decisions should be a personal matter, rather than a force used to control the masses.

Currently, the Muslim world is in a dark age, where freedom of thought is absent. The first step is to acknowledge that ISIS is indeed a Muslim problem that needs to be dealt with by Muslims. If we fail to do so, we risk seeing the lives of more people destroyed, both abroad and overseas.

Ahmed Shah is a fourth year medical student at the University of Toronto’s Faculty of Medicine.