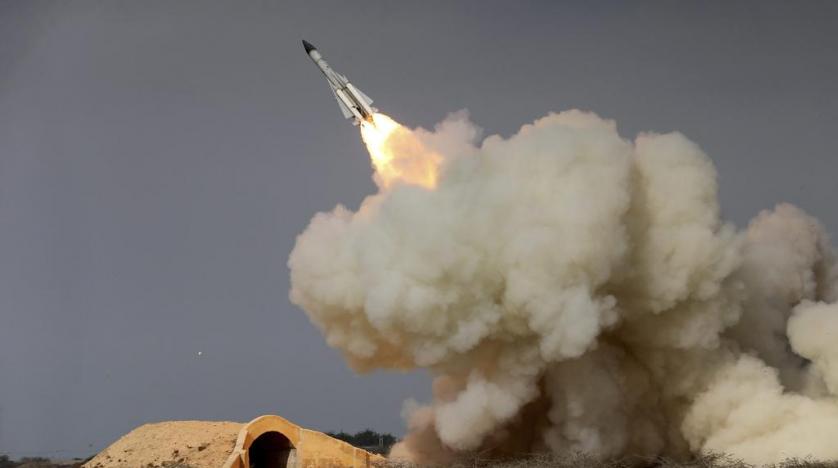 Tehran Threatens to Leave Nuclear Deal if US Reinstates Sanctions

on: October 31, 2017
Iranian Chief of Staff Major General Mohammed Baqeri warned that Tehran may leave the nuclear deal if sanctions related to Iran’s nuclear program are brought back under other pretexts.

He further stressed that Tehran will quit the nuclear deal immediately if the sanctions were re-imposed.

The Iranian military official noted that the United States’ main goal, through its new strategy, is to topple the Islamic Republic’s system, noting that “this is what US State Secretary Rex Tillerson has openly announced lately.”

During his participation in a conference on civil defense in Tehran, Baqeri said that the “nuclear deal is not a goal or a sacred verse to abide by under any circumstance. It is rather a deal that was agreed on by the United Nations.”

Baqeri is the first leader in Iran’s armed forces to comment on the possibility of a return of nuclear sanctions after the US Senate approved a bill last week that would tighten US sanctions without undermining the nuclear deal.

The Senate’s move was part of steps the Congress might take after Trump has refused on October 13 to ratify Iran’s compliance with the terms of the nuclear deal.

Carrying out the so-called Countering America’s Adversaries Through Sanctions Act (CAATSA) would be tantamount to US unilateral withdrawal from the Joint Comprehensive Plan of Action (JCPOA), the nuclear agreement between Iran and the Group 5+1 (Russia, China, the US, Britain, France and Germany), IRGC Commander Major General Mohammad Ali Jafari said earlier this month.

Baqeri, for his part, considered US intention from imposing CAATSA is to divide the people and power in Iran.

He said that his country is facing a “crossroads between defending our honor alongside the hardship of living or accepting humiliation and destruction, as well as the US promises to reject life hardships.”

It would also establish an additional US legal basis for sanctions targeting IRGC on the allegations of support for terrorism.

On the other hand, commenting on European calls for negotiations on Iran’s ballistic missiles program and its regional role, Bagheri said “someone who aims to overthrow us is not suitable for dialogue”.