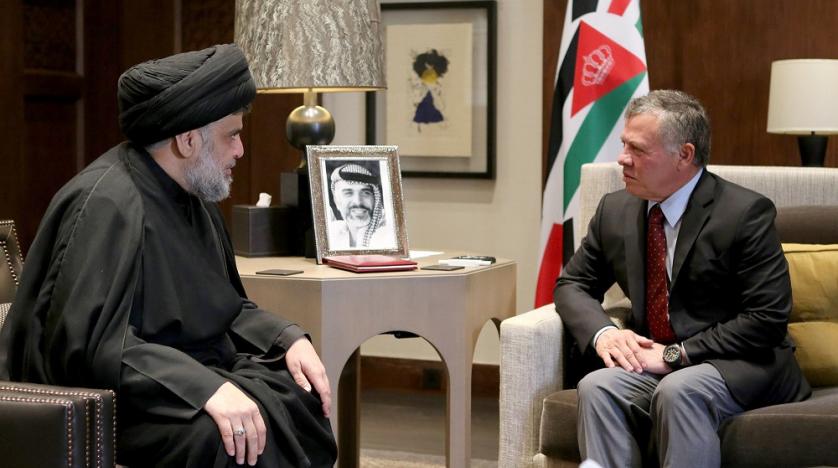 on: October 24, 2017
Jordan had presented last week a proposal to resolve the dispute between Baghdad and Irbil in the framework of an initiative that King Abdullah II was supposed to sponsor, a source close to the Iraqi government revealed on Monday.

The source told Asharq Al-Awsat that the “Kurdish side, represented by Kurdistan Region President Masoud Barzani, had welcomed the Jordanian King’s initiative, but Iraqi Prime Minister Haidar al-Abadi excused himself from not accepting it.”

According to the same source, the King’s initiative was based on holding an “unofficial meeting” between the Iraqi prime minister and the Kurdistan Region president with an aim to solve the dispute between them.

“The Jordanian efforts failed to arrange for a meeting between Barzani and Abadi because the latter was committed to the Iraqi government position, which stipulates resolving the dispute between Baghdad and Irbil within the Constitution,” the official said.

Abadi had visited Amman on Sunday and held talks with King Abdullah II.

A statement released by Abadi’s office did not mention a Jordanian mediation between Baghdad and Irbil. However, the statement said the two men discussed efforts to fight terrorism, as well as mutual cooperation in the political, economic and security fields.

For its part, Jordan said that King Abdullah II held talks with Abadi on bilateral relations and regional developments.

The monarch also reiterated Amman’s firm support of Iraq’s efforts to maintain its security, stability, territorial integrity and cohesion of its people, in line with the constitution.

On Monday, the King received leader of the Iraqi Sadrist Movement, Moqtada al-Sadr, at Al Husseiniya Palace to discuss the latest developments in Iraq.

During the meeting, King Abdullah stressed that the region cannot afford a new conflict, which will only benefit terrorist groups.

He praised the important role of the Sadrist Movement and its leader in the Iraqi political process, as well as the movement’s Arab, nationalist approach, noting Iraq’s improving ties with fellow Arab countries.