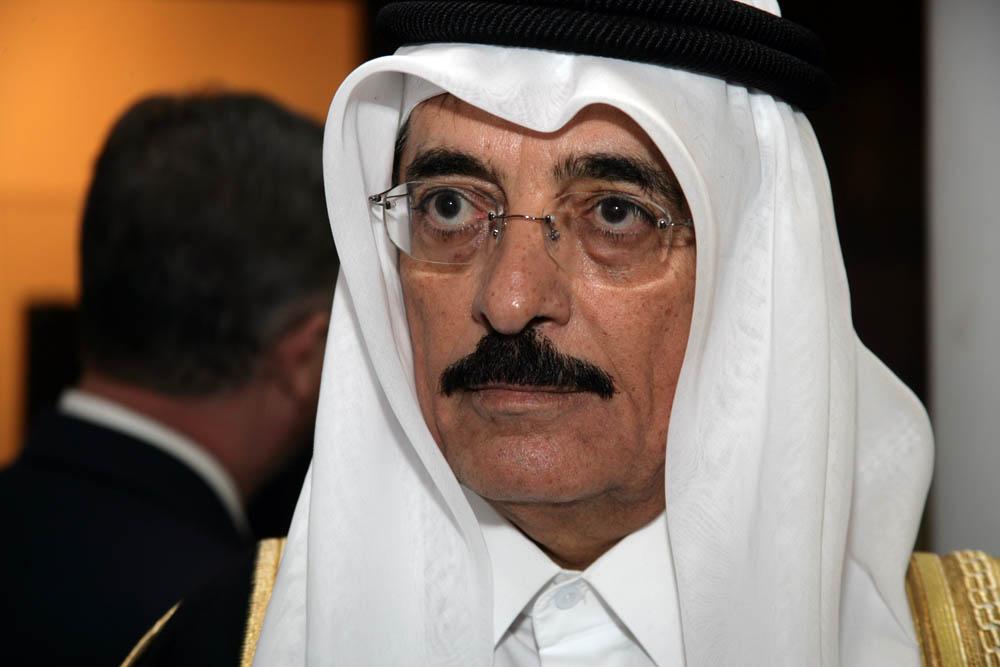 Qatar’s candidate to head UNESCO is leading a preliminary vote held in Paris on Monday. But French media outlets are casting doubts over the 19 votes Hamad bin Abdulaziz al-Kawari received in the first round of voting.

Kawari is a palace adviser and was his country’s culture minister from 2008 to 2016. He has also served as the ambassador to France, the United States, UNESCO and the UN.

“French media report that Qatar recently invited several members of the UNESCO executive board on an all-expenses-paid trip to Doha,” according to a France 24 report.

It added: “Qatar’s candidacy, which has been promoted with the help of lobby groups such as Portland and ESL & Network, is also seen as controversial in light of the current crisis in the Gulf, which has seen Doha’s neighbors accuse it of sponsoring terrorism.”

UNESCO’s 58-member Executive Board cast secret ballots for seven candidates to replace the organization’s director-general Irina Bokova, whose eight-year tenure expires at the end of December.

Also in the running was Audrey Azoulay of France, who received 13 votes in the first round and Egyptian human rights advocate Moushira Khattab, who garnered 11 votes.

The board will vote over a maximum of five rounds, in a process expected to last about a week. The winning nominee will then be presented to the agency’s general assembly for final approval.

On the other hand, The daughter and son-in-law of Qatar’s candidate for top UNESCO post were charged, sentenced and eventually acquitted for a 2012 Doha mall fire that killed 13 children and four adults.

Hamad bin Abdulaziz al-Kawari, Qatar’s former minister of culture, was announced as one of nine short-listed candidates for the post of UNESCO director-general.

His daughter, Iman Hamad al-Kuwari and her husband Sheikh Ali Bin Jassim al-Thani, Qatar’s Ambassador to Belgium, were co-owners of the Gympanzee nursery. Both al-Kuwari and al-Thani remained abroad and in their diplomatic post despite having been convicted of manslaughter in 2014. They were acquitted a year later.

On April 25 this year, an appeals court judge reversed the convictions and decided the none of the five defendants – including al-Kuwari and al-Thani – would serve any jail time.

The judge’s five-hour verdict blamed the nursery’s staff – all four of whom perished in the fire – for failing to break through a blocked exit door in order to rescue the toddlers.

Independent news website Doha News reported at the time that relatives of the victims stormed out of the court after hearing the verdict. None of the accused – including al-Kuwari and al-Thani – were in court.

Many at the time blamed both al-Kuwari and al-Thani for operating a nursery at the Villagio Mall without proper exit routes and floor planning. It is believed the license for Gympanzee was for a business and not an educational center, therefore reducing the blame on the couple in the eyes of the law.

Despite their claim, evidence of “nursery diplomas” and similar certificates were issued by Iman al-Kuwari herself in the past, as reported by independent news website Doha News in in February, 2013.

Qatar’s Court of Cassation – whose decision is final – ruled earlier this year that the five defendants in the case had to collectively pay blood money of $54,928 (QR200,000) to the victims’ families.

The victims included two-year-old triplets from New Zealand. Children from France, Spain and Japan also perished as did teachers from the Philippines and South Africa.