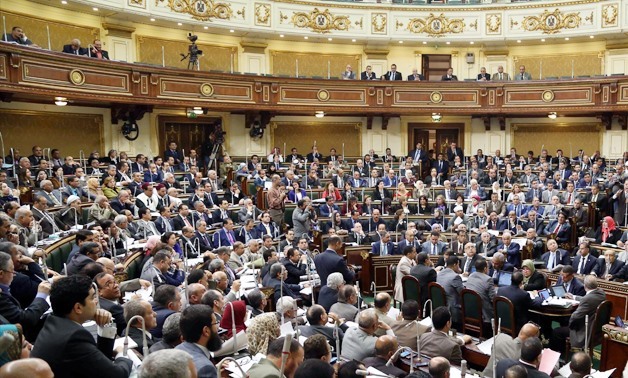 “Qatar’s membership in the Gulf Cooperation Council should be suspended since it does not deserve the honor of belonging to the alliance,” the Bahraini foreign minister tweeted, adding that Bahrain wouldn’t attend the GCC summit and sit with Qatar.

Qatar’s ongoing support of terrorism, and providing terrorist groups with funds and a safe haven, will inevitably be met by escalations from the Arab Quartet, said Yahya Kadwani, deputy of the Parliament’s National Defense and Security Committee on Tuesday. He added that the Arab Quartet have yet to take a decisive stand against Qatar to curb the spread of terrorism worldwide.

Bahrain is amongst the four countries boycotting Qatar, along with Egypt, Saudi Arabia and the United Arab Emirates. All four countries have turned on Qatar with a complete trade and air boycott over allegations that Qatar supports terrorism.

Following the boycott, the Quartet handed a list of demands to Doha for reconciliation, which Doha rejected.

The GCC, launched in 1981, comprises of Bahrain, Kuwait, Qatar, Oman, Saudi Arabia and the United Arab Emirates. Its leaders hold an annual summit in their capitals on a rotational basis. They also hold an informal summit in May in the GCC headquarters in the Saudi capital of Riyadh.