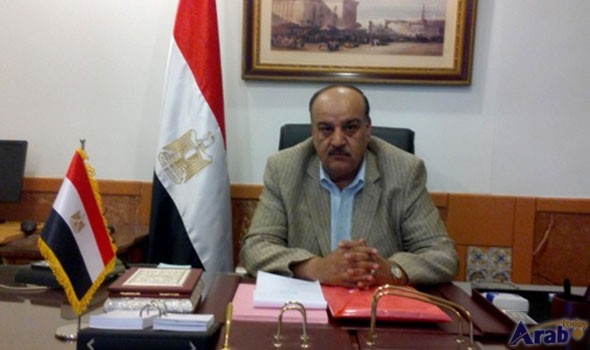 Raslan thanked and expressed his appreciation to President Sisi, the armed forces and the Housing Ministry, underlining Sisi’s many accomplishments across the country. He pointed out that west Delta witnessed unprecedented accomplishments throughout Egypt’s modern and past history.

In addition, the first deputy of Arab Parliament speaker said that the new El Alamein city is considered to be Egypt’s western gate, underling that the city would be a global one, as it is the first prototype of the fourth generation cities, as well as a true launching point to develop western north coast.

Raslan also thanked Arab Contractors company over its countless accomplishments in Egypt, especially the construction of the new El Alamein city in a record time. He underlined the construction of several tourist hotels, which include 20,000 hotel rooms to receive tourists over the year, underscoring the industrial zone that stretched over an area of 9,000 feddans.

Moreover, Raslan pointed out to the construction of roads there and the coordination between the government and investors to start implementing new projects. Raslan predicted that western Delta will be one of the most important tourist destinations and industrial areas, as well as one that attracts many investments in the Middle East region. He also underscored the construction of two universities in the city, in addition to civil services