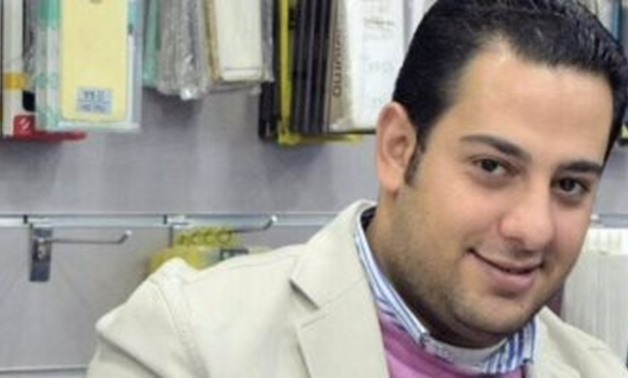 The whereabouts of Mohamed Al-Haies, a police officer who went missing since the terrorist attack on Giza-Al Wahat Road on October 20, has been determined by security forces Tuesday.

According to high-level security sources who spoke to Egypt Today, Haies was released near the border with Libya.

Several militants were killed during clashes with security forces early morning near Haies’ location. The militants were likely involved in the terrorist attack.

There were claims that Haies was killed in the operation on October 20; however, his father spoke to the media and affirmed his son’s body had not been found yet. “My son’s death has not been confirmed until now,” he said during a short interview, adding that he is satisfied with God’s will.

After the battle between Egyptian forces and militants on October 20, which resulted in 17 security personnel being killed, new clashes erupted between the two sides on October 27. Fifteen militants were killed during the clashes, which took place along the Wadi Gadid-Wahat Road.

Egypt’s Interior Ministry followed the terrorists behind the October 20 attack, with the aim of eliminating them. Here is what you need to know about Al-Wahat’s militants:

1. Al-Wahat’s armed group was established by 13 militants.
2. They used military uniforms to move about easily.
3. The group was planning several terrorist attacks during the coming period.
4. It aims to recruit other young people.
5. Several explosive belts and weapons were found with them.
6. The militants used sport utility vehicles (SUVs) and motorcycles to move within the Western Desert.