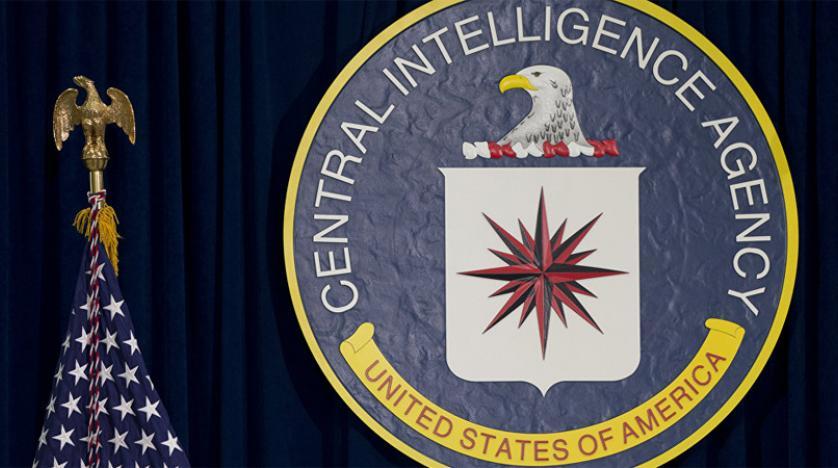 on: October 24, 2017
CIA director Mike Pompeo described the connection between Iran and al-Qaeda as an “open secret”, a relationship that he and others criticized the Obama White House for downplaying.

“It’s an open secret and not classified information that there have been relationships, there are connections,” Pompeo said during an event held by the Foundation for Defense of Democracies. “There have been times the Iranians have worked alongside Qaeda,” he added.

Pompeo said that that cooperation sometimes occurs because the two view the West as a common enemy.

“They’ve cut deals so as not to come after each other, that is, they view the West as a greater threat than the fight between the two along their ideological lines,” he said.

He added that the intelligence community is still monitoring those ties, especially given the complexity of the situation in Syria.

“With the defeat of the real estate proposition in Syria and Iraq for ISIS, we watch what’s going on in Idlib, you’ve got ISIS folks, al-Nusra front, Qaeda folks up in the North,” he said, “we are watching to see if there aren’t places where they work together for a common threat against the United States.”

He added, “It’s not only the case that the Iranian regime knew that Qaeda operatives were working in Iran, there was an agreement that explicitly permitted it. And it’s not only the case that the Qaeda operatives had the ability to transit Iran, the Iranian regime facilitated that transit. The coordination with Iran came as a result of a secret agreement and included active assistance to Qaeda members.”

Pompeo said that the CIA would release more of those documents in coming days. Obama’s former national security adviser Tom Donilon has described the quantity of intelligence captured in that raid as enough to fill a “small college library.”