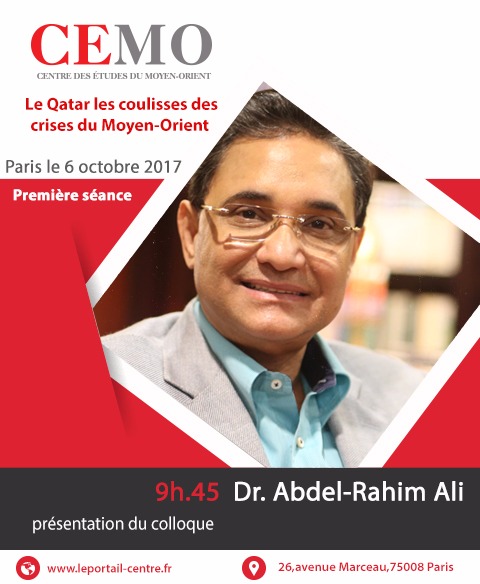 Paris – The French capital ‘Paris’ is hosting today (Friday Oct 6th) a conference, under the title of “Qatar: Side Scenes of Middle East Crises”. The conference stands for the first-fruits of the Paris-based Center for Middle Eastern Studies (CEMO), chaired by ‘Dr. Abdelrehim Ali’. CEMO was inaugurated two week ago in the heart of the French capital, Paris. 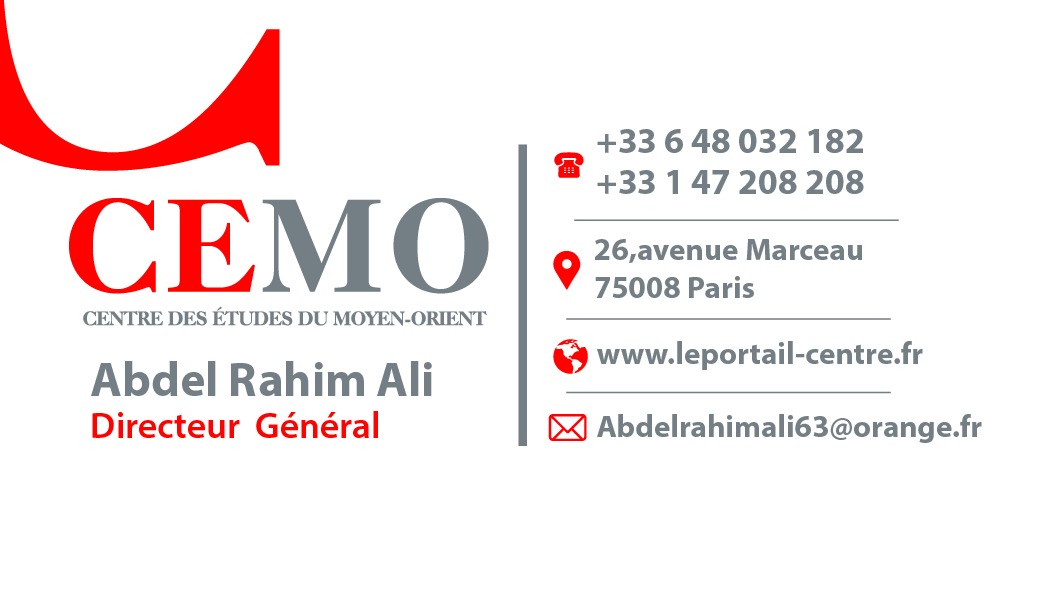 The gathering will be presided over by ‘Dr. Abdelrehim Ali’, President of CEMO and CEO and Editor-in-Chief of “Al-Bawaba Newspaper and Portal”, along with ‘Roland Dumas’, former French Foreign Minister, and ‘François Asselineau’, former runner for French presidential elections.

A welcoming speech will be given by ‘Dr. Ali’, as an opening for the conference. Then, ‘François Asselineau’ will talk about “privileges of Qatar in France and its intervention into French policy”. ‘Elie Hatem’, Professor of law and Regional Director of “United Nationals Democratic Alliance” in France will handle “the extent to which, legal means can be effective for combating Qatar’s terrorism-financing”. For his part, the French writer ‘Pierre Bertoli’ will discuss the “list of terrorists, sheltered by Qatar”, while Dr. Ali Ratspin, President of Geopolitical Research Institute, University of Paris, will answer the pivotal question: “how can an “emirate” with no geopolitical qualifications manage to be a high-aiming country?”

“Qatar and France: short history and many risks!” this is the title of the topic ‘Roland Dumas’ will highlight. ‘Georges Malbrunot’, the most famous journalist of the French daily “Le Figaro”, will talk about his being kidnapped by “ISIS” in Iraq, in addition to explaining how Doha organized kidnapping operations and ransom payment. The writer ‘Yousef Shakir’ is to point out the “serious Qatari intrusion in Libyan affairs”, and the writer ‘Eric Chambal’ will deal with Qatar’s investment in sports. 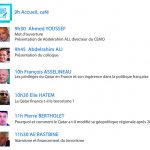 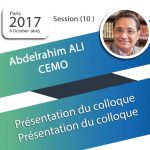 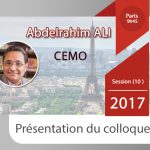 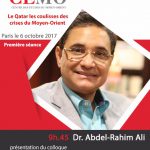 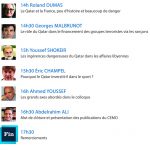 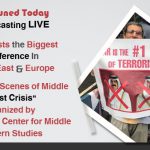